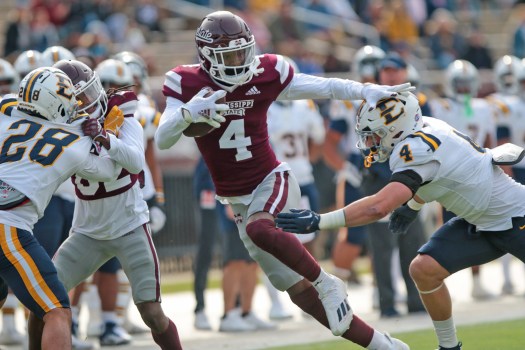 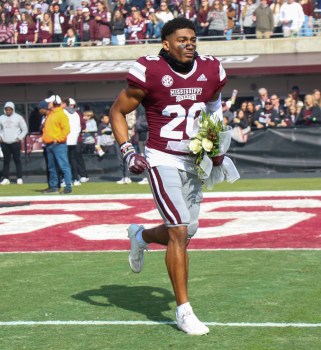 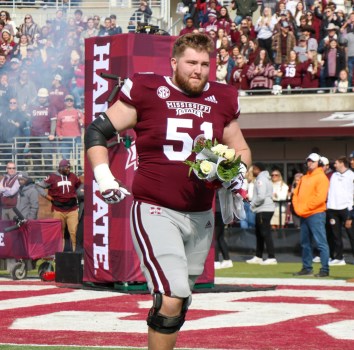 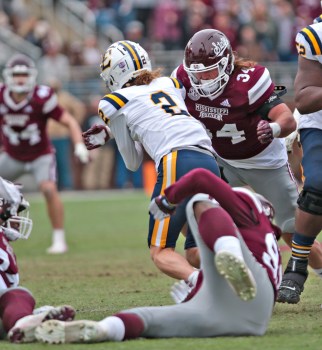 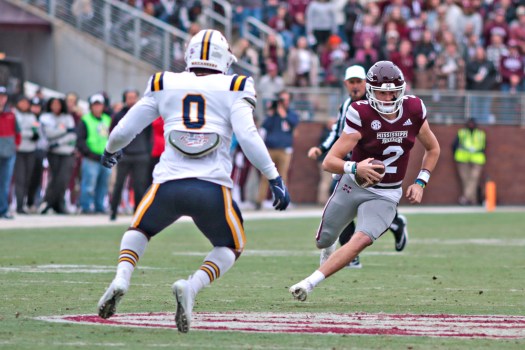 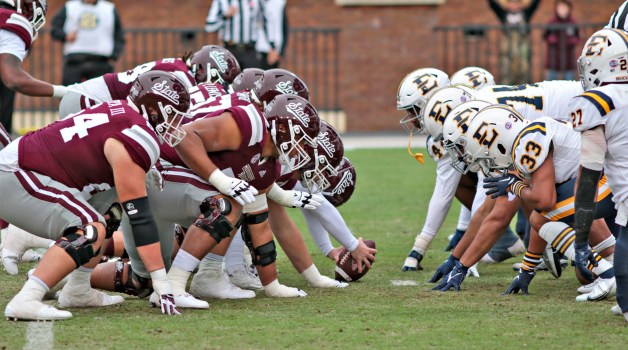 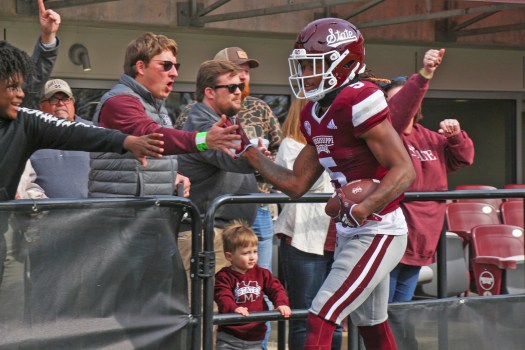 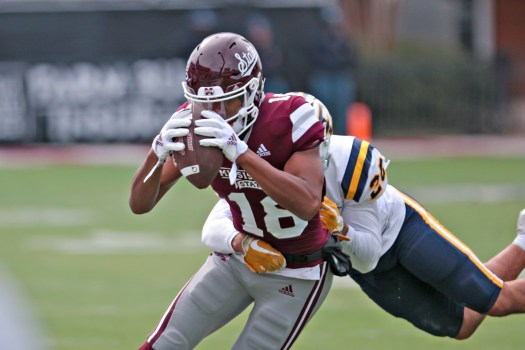 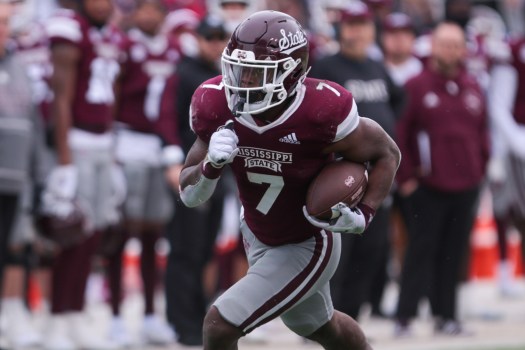 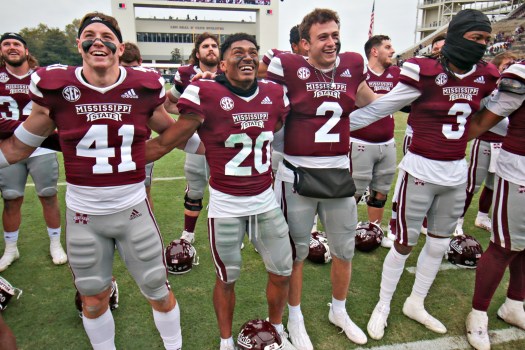 STARKVILLE (AP) — On a chilly Saturday in Starkville, less than a week away from the Battle for the Golden Egg against rival Ole Miss, Mississippi State just needed to make it through healthy and with a win vs. East Tennessee State in a non-conference game.

The Bulldogs handled their business quickly and did what they needed to with a 56-7 blowout win on Saturday.

Highlighting the day was Will Rogers, who threw for five touchdowns and moved into ninth place in Southeastern Conference history with 10,189 passing yards. He moved past Ole Miss’ Eli Manning heading into the Bulldogs’ Thanksgiving Day showdown with the Rebels in Oxford.

“I thought it was good that we started fast both halves. We were here to take care of business and we did,” Mississippi State coach Mike Leach said. “The only negative that I saw is when you throw out a bunch of young guys that don’t play a lot, it’s always scattered. There was some sloppiness, but at key times we were ready to play.”

The Bulldogs (7-4) had 418 yards, and 342 of those were through the air. Rogers went 30-of-37 for 301 yards. Justin Robinson had five catches for 62 yards and a touchdown, and Tulu Griffin had four catches for 53 yards and two scores. Jo’Quavious Marks had five carries for 58 yards and a 22-yard touchdown run.

It was also a milestone day for Emmanuel Forbes, who snagged a carom off the foot of East Tennessee State receiver Cameron Lewis and returned it 82 yards for a second quarter touchdown — his sixth career pick-six to set both an SEC and FBS record. The junior tied the Mississippi State record for most interceptions in a season with six, and his 14 interceptions are now two away from tying the career record.

“It means a lot to have my name in the record book — something that I’ll always look forward to,” Forbes said. “I’m from Mississippi so it means a lot for me to play here and being able to perform and have a good time.”

Forbes and the defense didn’t give up a point to the Buccaneers’ offense. East Tennessee State (3-8) had just 154 yards, with 43 of those coming through the air. It was 2-of-13 on third downs and turned the ball over three times. Quarterback Tyler Riddell was 5-of-11 for 47 yards and two interceptions.

The Bulldogs had no issues in the game. The team ran out to a 35-0 lead in the first half. It wasn’t until the fourth quarter, with Mississippi State holding a 56-0 lead, that ETSU was able to get on the board. A blocked punt was scooped up by Erek Campbell and returned 29 yards for a touchdown for the final 56-7 margin.

MSU’s defense was led by Jett Johnson, who had nine tackles. Sherman Timbs finished with six tackles, two for loss, and a sack in his final game at Davis Wade Stadium. Along with the interception, Forbes had two pass breakups.

The win now sets up an all-important game for the Bulldogs in their quest to get the Golden Egg Trophy back as well as to get to eight wins on the season. That matchup with No. 14 Ole Miss on Thursday night is a big one to Rogers and company. Ole Miss has beaten the Bulldogs the last two years.