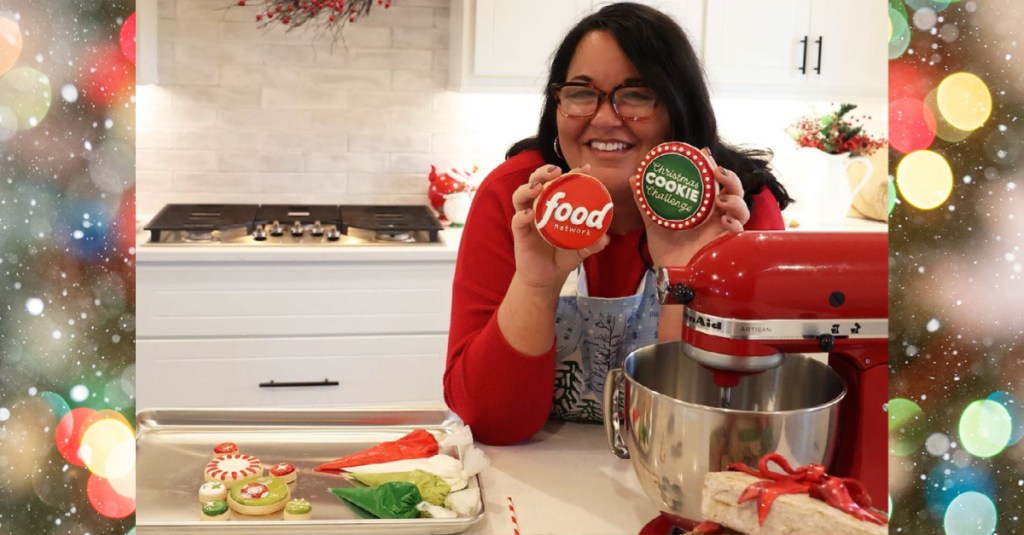 Hennington is a former Vicksburg resident who previously worked as a marketing representative for The Vicksburg Post.

Hennington was selected to compete in the annual Christmas cookie battle which was taped weeks ago, but aired Sunday night.

As winner Hennington earns the title of Christmas Cookie Champion from the Food Network and also take home a $10,000 prize.