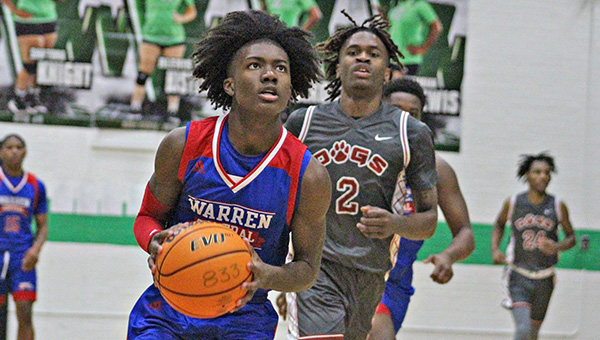 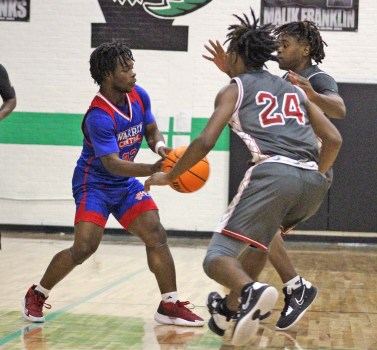 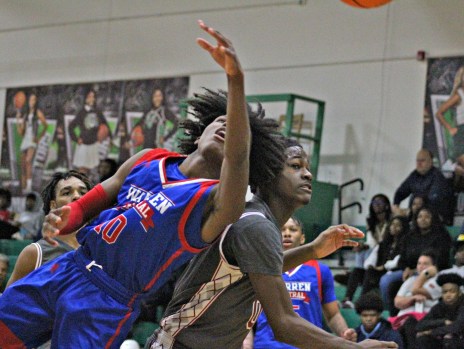 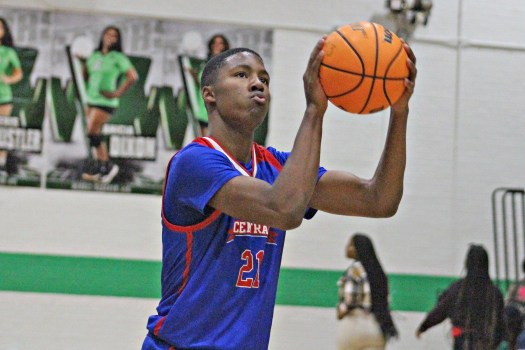 Warren Central boys basketball head coach Keith Williams said he was reluctant to throw several players into the rotation just a couple of days after they returned from football.

They and his assistant coaches talked him into it, and he was glad they did.

The extra bodies provided depth that allowed the Vikings to be aggressive on defense late in Monday’s game against Lanier. That, in turn, led to a few extra steals and transition baskets that propelled Warren Central to a 64-59 victory in the River City Challenge tournament.

“I didn’t have any expectation of dressing them out. We had practice (Sunday) night and I get to the gym and they were there asking where their practice stuff is at,” Williams said. “I’m so glad I listened to them. They gave me some valuable minutes. I was able to rest some guys. (Deonta) Segrest, (Padre) Gray and (Gaylon) Turner have been logging 31, 32 minutes a game.”

Segrest, Gray and Turner, along with Lazaveon Sylvester, still did the bulk of Warren Central’s scoring, combining for 54 of the team’s 64 points. But returning football players Roosevelt Harris and Larry Reynolds chipped in five points apiece allowed Williams to make a key adjustment on defense that triggered a decisive 15-5 run in the fourth quarter.

Ronnie Blossom and Jaylon Winters also contributed some valuable minutes, although neither scored.

“We went to our trap. I had been reluctant about doing it because we didn’t have the bodies. A couple of games we lost, we lost because we got tired and didn’t have the pieces,” Williams said. “So I told our (assistant) coaches going into the fourth quarter that we’re fixing to press.”

Harris, Williams added, was a spark plug on defense with several steals and deflections that resulted in stops or transition baskets. The 15-5 run put Warren Central ahead 61-54 with under a minute to play, and it was able to close it out at the foul line.

“Harris has busy hands. He was able to put his hands on the ball, and then Turner and Gray were able to feed off of him,” Williams said. “I don’t think they were looking for us to press.”

Gray finished with 15 points, with nine of those coming in the fourth quarter. He went 5-for-6 from the free throw line in the final period.

Turner led the Vikings with 18 points, and Sylvester scored 16. Segrest had five.

Warren Central (3-4) snapped a three-game losing streak. Its next game is not until Dec. 3 against Vicksburg, at Warren Central Junior High.

“It’s always good to get a win,” Williams said. “We’ve got a little break now and it’s almost like going back to preseason, getting these guys back in.”