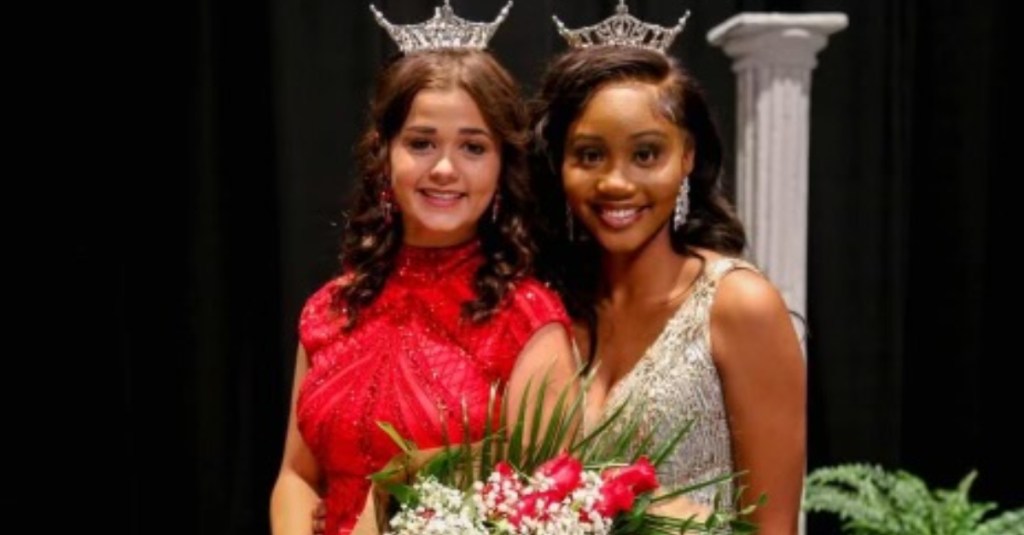 No one was more surprised than Vicksburg resident Brelynn Beck when she was crowned Miss Hinds Community College 2023.

“When my name was called, my mouth dropped and I was like ‘Are you serious?’” Beck said.

During the competition, Beck said she didn’t feel well and figured it would reflect in her performance.

“I kept telling myself I wasn’t going to win because I’m sick and all these girls are very talented,” she said.

But the judges felt otherwise and on Nov. 11, Beck became the new Miss HCC. And miraculously, after winning the title, Beck said, her symptoms seemed to dissipate.

“Once they put that crown on my head I felt better,” she laughed.

Beck, who has been taking dance for 17 years and serves as the captain of the Hinds High-Steppers, performed a jazz routine during the talent phase of the competition to Prince’s “It’s About That Walk.”

“It’s my favorite part of the competition,” she said of the talent phase.

To prepare for the interview phase of the competition, Beck worked with Kimber Smith out of Hattiesburg, and she said she will continue to use her as a coach along with the “prep” team from Hinds.

Competing for the title has become personal for Beck. Each candidate has a Social Impact Statement they promote, and for Beck, it’s DIPG (Diffuse Intrinsic Pontine Glioma), which is a type of brain tumor that affects children.

Beck said her cousin died from DIPG and it is through her platform that she is raising money — more than $600 to date — that goes toward helping families with medical expenses.

“There is no cure for DIPG,” Beck said, and the survival rate is slim.

In addition to promoting her platform, Beck said, the scholarship program is also why she wanted to compete.

Scholarships, she said, will aid in her studies to become a physical therapy assistant.

“This is my second year at Hinds, but I plan to spend a third year there since I plan on going into the physical therapy assistant program,” she said.

This was also Beck’s second year to vie for the title of Miss HCC and now that she has won, she said, she looks forward to competing in the Miss Mississippi Competition, which will take place in June 2023.

“After I was crowned Miss HCC, I realized this meant I was going to Miss Mississippi,” she said. “And there are more talented and amazing girls there, too, so I have to be the best person I can be and hopefully become Miss Mississippi.”