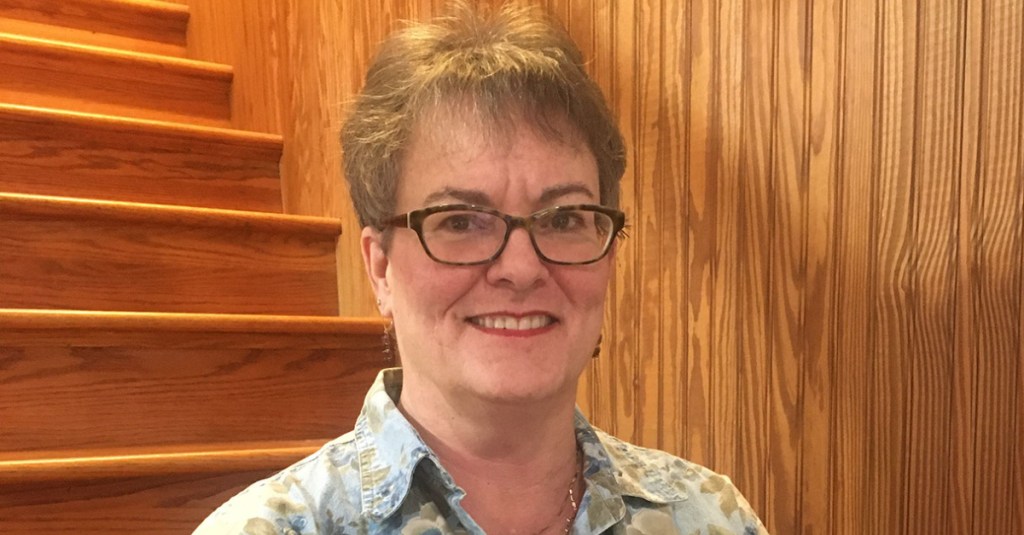 Vicksburg resident Avis Phillips has been named executive director of the Exchange Club of Vicksburg Child and Parent Center Inc., also known as the CAP Center.

Phillips took over the position on Nov. 1 after spending two years training under the tutelage of former executive director Randy Gay.

“This is what I was hired to do,” Phillips said, in reference to her two years of training.

Phillips said the mission of the CAP Center, which has been in operation for more than 30 years, is to serve children and families in the Vicksburg and Warren County communities.

“We help families with what they need to build back together,” Phillips said.

The CAP Center’s services include the Court Appointed Special Advocates program (CASA) and parenting classes. The CAP Center is located at 3530-A Manor Drive, Suite 7, and is a private, non-profit agency.