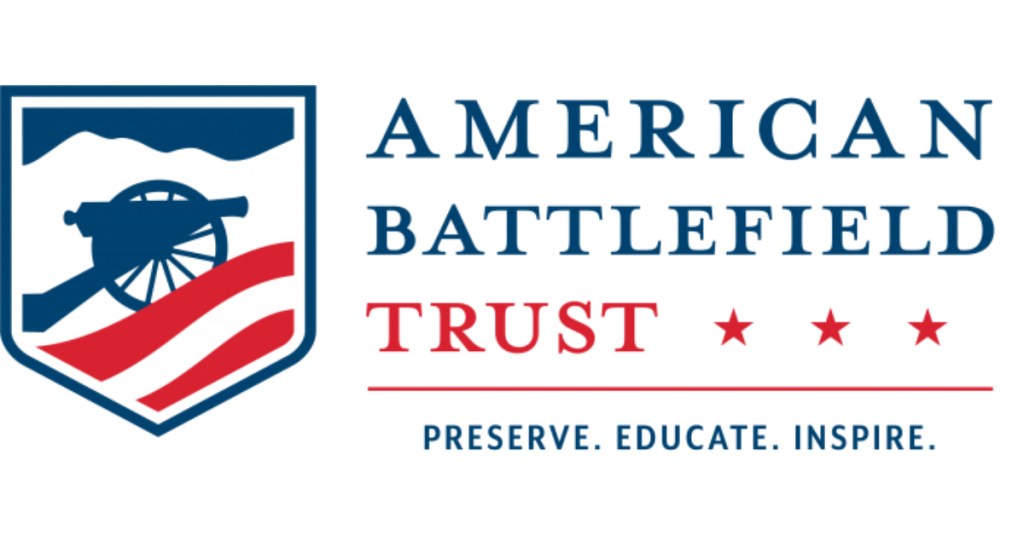 A portion of the Chickasaw Bayou Battlefield in Warren County will be preserved with the help of a $136,740 National Park Service Battlefield Land Acquisition Grant awarded to the Mississippi Department of Archives and History.

Hayley E. Smith, federal programs specialist and HPF grant manager for the Mississippi Department of Archives and History, said the 3.06-acre tract is on the east side of the battlefield toward the northern city limits of Vicksburg, near Chickasaw Road.

Smith said the current grant will be used to acquire the property and cover other costs associated with acquisition, such as appraisal, fees and documentation, adding the state of Mississippi will hold an easement on the property, “Meaning that we will have the opportunity to protect it from future development.”

The site, however, will be administered by the American Battlefield Trust, which intends to transfer it to the Friends of Vicksburg National Military Park and Campaign for long-term stewardship.

“The Battlefield Trust and the Friends of Vicksburg National Military Park are very valuable partners of our agency who manage multiple properties in this same way,” Smith said.

“We’re very excited to see preservation efforts made to this important battlefield site,” said Bess Averett, executive director of the Friends of Vicksburg National Military Park and Campaign. “So much of the Vicksburg campaign started at Chickasaw Bayou and we’ve been happy to partner with the Mississippi Department of Archives and History and the American Battlefield Trust is trying to preserve some of this important land.”

The battle of Chickasaw Bayou was fought between Dec. 26 and Dec. 29, 1862, and was the first major battle of the Vicksburg Campaign and involved Union Gen. William Tecumseh Sherman’s unsuccessful attempt to take Vicksburg by a direct approach from the north.