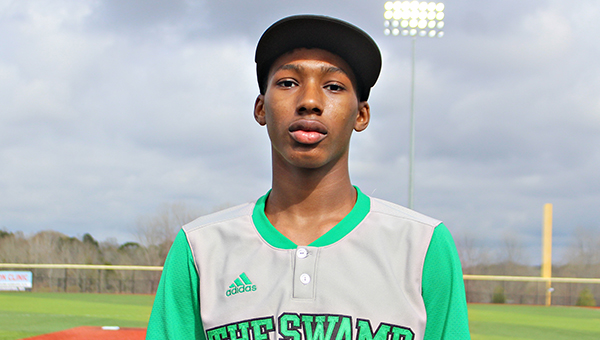 Vicksburg High soccer player Braylon Green scored three goals in a 4-3 victory over McLaurin on Monday. It was Vicksburg's first win since January 2021.

For the first time in nearly two years, Vicksburg High’s boys’ soccer team walked off the pitch a winner.

Braylon Green scored three goals, and Cannon Jackson had another as the Gators beat McLaurin 4-3 on Monday for the program’s first win since January 2021.

Allan Allen had two assists and Casey Brown one for the Gators (1-5), who snapped a 19-game losing streak.

In the girls’ game, Vicksburg got back in the win column with a 3-0 shutout of McLaurin.

Trinity McGloster had a goal and an assist. Kennedy Mullins and Alysha Murrell also had goals. Goal keeper Amari Johnson earned the shutout and had an assist as well.

Vicksburg’s road game at Pearl on Tuesday was canceled because of the threat of severe weather across Mississippi. Its next game will be Thursday at 5:30 p.m., against McComb at Memorial Stadium.