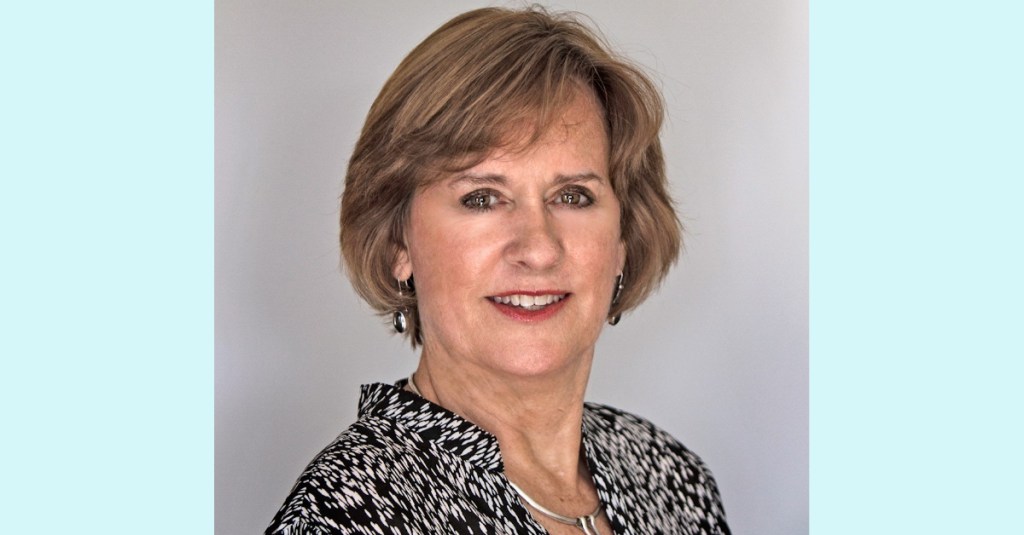 Ingram will serve the remainder of the late Michael Roach’s term, ending Dec. 1, 2023.

Ingram is President of Donna M. Ingram CPA, PC in Vicksburg. She previously was a partner at May & Company, LLP for 18 years and has practiced accounting for over 30 years. In addition to being a CPA, she is a Certified Fraud Examiner and Certified in Financial Forensics.

“I am honored to be appointed by the Governor as a Commissioner and look forward to being a part of the continued growth in Vicksburg and Warren County,” Ingram said. “The past and current members of the Port Commission had a vision focused on economic development. The active expansion of our industrial park and port, and the planned new port, are a testament to their dedication to our community and state. I will strive to continue their vision and work for the betterment of Vicksburg and Warren County.”

She is a graduate of Michigan State University. She is involved in numerous civic and charitable organizations and has been a professional speaker in accounting, auditing and fraud-related courses around the country.

Reeves in a pronouncement about the appointment stated, “The Port of Vicksburg is a center of commerce and an economic engine for Mississippi, and it plays an integral role in supporting America’s supply chain. Donna is incredibly capable and will make a great addition to the Commission. I wish her the best of luck in her new role and look forward to seeing the positive contributions she will make to the port.”

Don Brown, Chairman of the Warren County Port Commission stated, “I know I speak for the entire commission when I say that we are excited to have Donna in our team. She is a bright professional and we believe her input will be of great consequence to the important work we do for the community.”