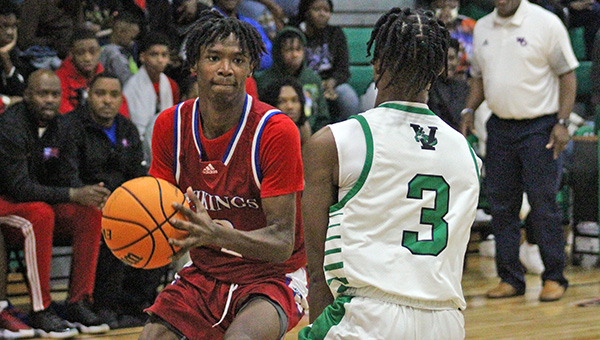 The next round of the Vicksburg vs. Warren Central basketball rivalry has been relocated.

Warren Central is playing its home games at Warren Central Junior High this season because its high school gym is being renovated.

The varsity girls play at noon, with the varsity boys in the final game at 1:30 p.m.

Tickets are available online only through GoFan.co.