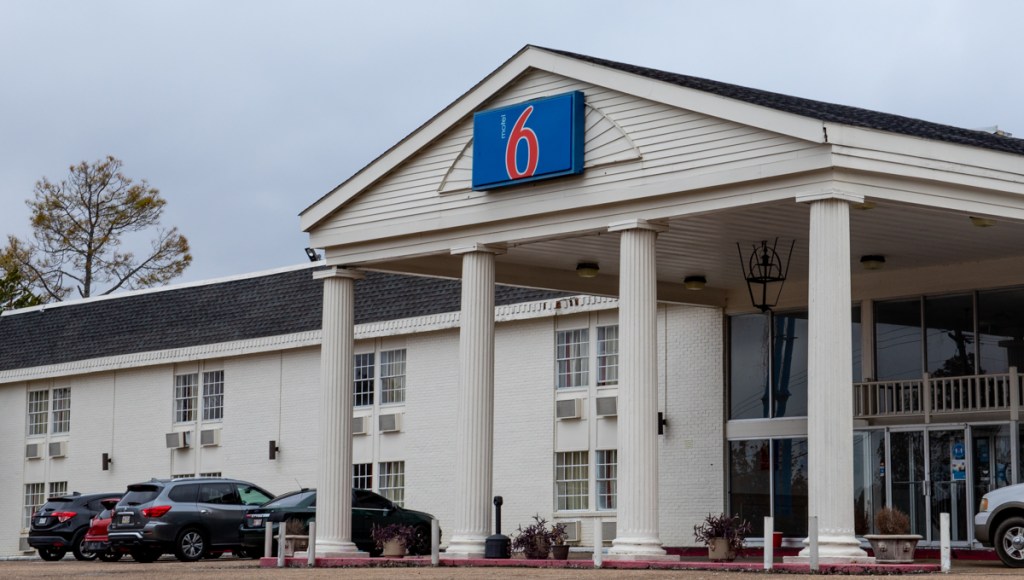 A suspect was detained by the Vicksburg Police Department in connection with the murder of a man that occurred at Motel 6 on Frontage Road on Tuesday morning. Details of the victim have yet to be released. (Photo by Ben Martin | The Vicksburg Post)

An incident at the Motel 6 in Vicksburg has left one person dead and a suspect in custody.

Vicksburg Police Department officers were dispatched to Motel 6 at 4137 I-20 Frontage Road in reference to a stabbing on Tuesday at 8:21 a.m.

Once on the scene, officers found a black male victim deceased in one of the hotel rooms.

A possible suspect has been detained and is currently being questioned. The investigation is in its initial stages, and the Vicksburg Post will publish more information when it is released.