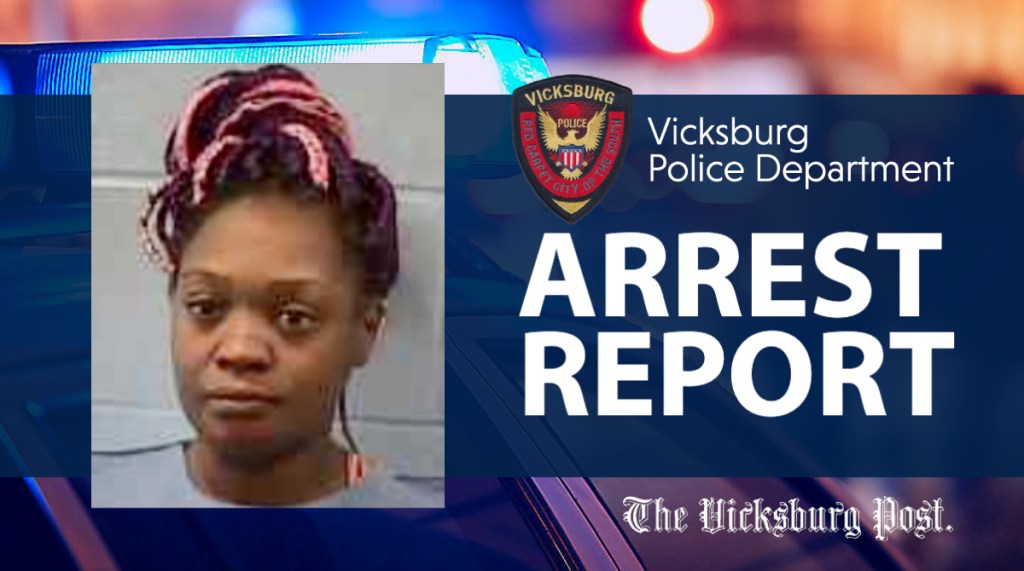 The Vicksburg Police Department released additional information on Wednesday about an arrest made in relation to the Tuesday morning homicide at the Motel 6 on South Frontage Road.

Officers were dispatched to the motel at 4137 I-20 Frontage Road at 8:21 a.m. on Tuesday in reference to a reported stabbing.

Once on scene, officers found Dale Turpin, 37 of Vicksburg, deceased in one of the hotel rooms.

In relation to the incident, Jennifer Linear, 31 of Vicksburg, was arrested on a charge of murder. She appeared before Judge Angela Carpenter in Vicksburg Municipal Court on Wednesday.