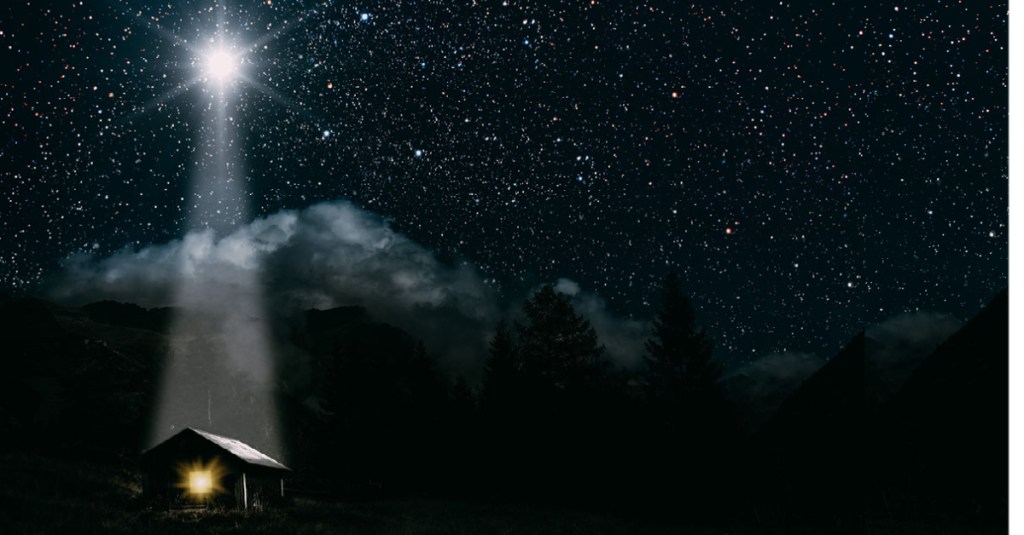 For most people, the Christmas and Advent season is seen as a time of joy as Christians around the world prepare for the celebration of Christ’s birth on Dec. 25.

It’s a time observed by lights and decorations, hymns of joy and gatherings of family and friends, but for some people, Christmas is a time of sadness and feelings of abandonment as they deal with traumatic events that have affected their lives, like death or the end of a relationship.

This year, Crawford Street United Methodist Church will be holding a special service of prayer and reflection for people who have suffered loss and may need a time and a place for spiritual comfort.

Called a Blue Christmas Service of Reflection, the service is set for 5:30 p.m. on Dec. 14.

The service is part of the church’s Advent services of praise and prayer to prepare for Christmas that began Wednesday, Crawford Street’s pastor, the Rev. Kevin Bradley said.

“We begin gathering at the church at 7:30 (a.m.) and have service of praise and prayer with an emphasis on intentional prayer,” he said. “We’ll do that the four Wednesdays of Advent and then we’re doing it again in the evening at 5:30 — we’re having evening praise and prayer and Holy Communion.”

The Blue Christmas service is a traditional service also known as Service of the Longest Night, a worship service scheduled around the winter solstice, which is the longest night of the year.

The service coincides with the traditional feast day for Saint Thomas the Apostle, who struggled to believe the story of Christ’s resurrection at Easter.

“I just felt a stirring in my spirit that it was something that we needed to do at the church, coming out of a pandemic and certainly with folks who have suffered loss, not in just the past year but in the past; that it would be a good opportunity and important to do a service like this,” Bradley said of the decision to hold the service.

“In the midst of the joy of Advent and the Christmas season there are those who may be hurting, may be in pain; whose lives are in turmoil from the loss of a loved one or even just the loneliness of isolation — the hurt from a broken relationship, insecurity of unemployment and for us, just the weariness of a pandemic,” he added. “So it’s different and certainly a more reflective service than what you see around the season of advent but an important one, I think.”

Bradley said he did not know if the church had ever done a Blue Christmas service, adding that he asked church members about it and no one could recall one being done.

When he was considering the service, he discussed it with several church members “and they were encouraging, and thought it was something we need as a church and need as a community.”

What a Blue Christmas Service of Reflection does, Bradley said, is to provide a time and a space so people can acknowledge the feelings of pain and loss and grief and at the same time also be reminded that it is indeed a season not only of joy but of hope and peace and love.

“That’s what in essence the service is designed for,” he said.

The service is not aimed just at single people but includes couples and families.

“At the heart of this service it’s whatever it is that may be causing some brokenness or some hurt at this time,” he said. “To be able to come and acknowledge that but be reminded that in the midst of loneliness and hurt that God is present and God is with them.”

During the service, Bradley said, the participants will sing a few hymns, prayers will be offered and a brief pastoral reflection will be given from Dr. Walter Frazier, director of Grace Christian Counseling. There will be a time with a litany of remembrance when candles will be lit and some litany shared. The service ends with Holy Communion.

The service, he said, is not a service that’s limited to Crawford Street members.

“This is a service that is open to anybody feeling hurt or broken during the season. The holidays, advent and Christmas, when so many are joyful and the sights and the sounds of the season are everywhere, for some in our midst it’s less than a joyful season,” Bradley said. “It’s open to anyone in the community. We’re hoping that anyone who feels led to come and be in this service to come.”