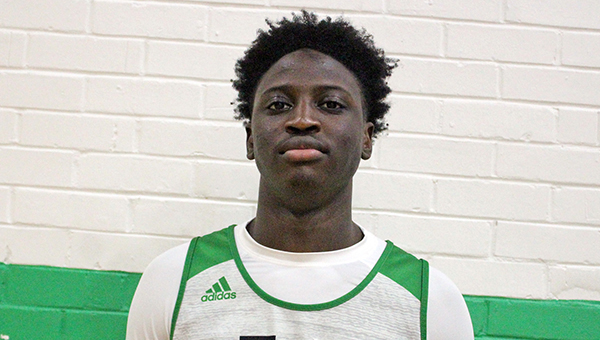 Damarion Winston led four players in double figures for Yazoo City, and the Indians handed Vicksburg its first loss of the season, 68-46.

Vicksburg (10-1) started the season with 10 consecutive victories, but had an off night against a solid Yazoo City (10-2) team.

Malik Franklin led the Gators with 22 points and Davian Williams had 13. The rest of the team only scored eight points combined, however.

Warren Central’s next game is Dec. 12 at Jefferson County.