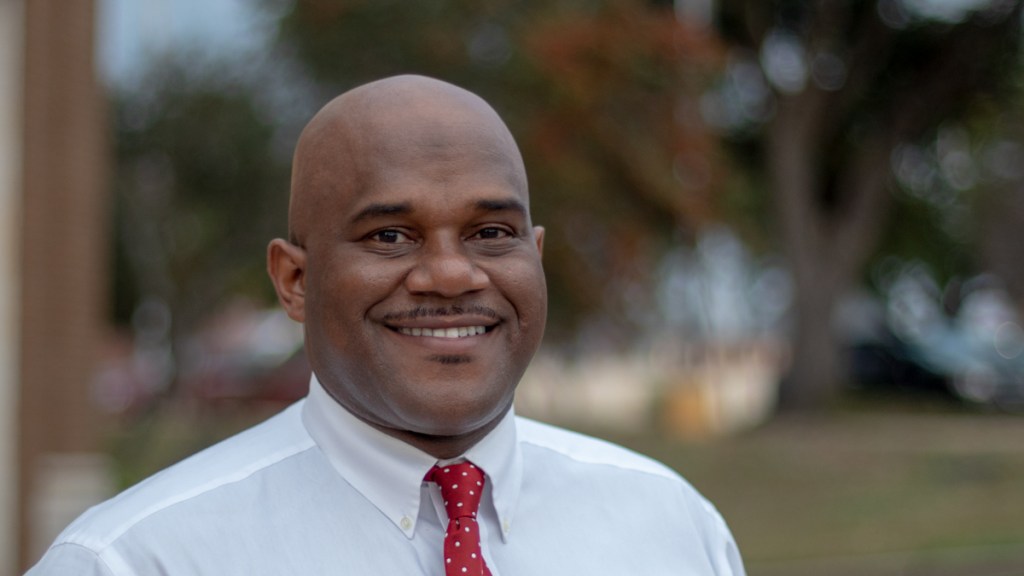 Warren County named a new Deputy Coroner on Monday, adding Daryl Carson to the ranks after the retirement of Deputy Coroner Ronald Regan from the position.

Carson is a licensed paramedic with the Vicksburg Fire Department and is also a registered nurse, Coroner Doug Huskey said when presenting Carson’s appointment to the Board of Supervisors.

The Coroner is responsible for assuring readily available death investigators for the county 24 hours a day for the investigation of all deaths “affecting the public interest,” according to state statute.

District 1 Supervisor Edward Herring acknowledged the time commitment of the coroner’s office and thanked not only Carson but also his wife, Kimberly, who was present during the Board of Supervisors meeting where Carson’s appointment was made official.

Carson is a 23-year employee of the VFD currently holding the rank of captain. He is a father of five and is a Utica High School and Hinds Community College graduate.

“I want to thank the entire board for the opportunity to be deputy coroner of Warren County,” Carson said. “This is a new path.”