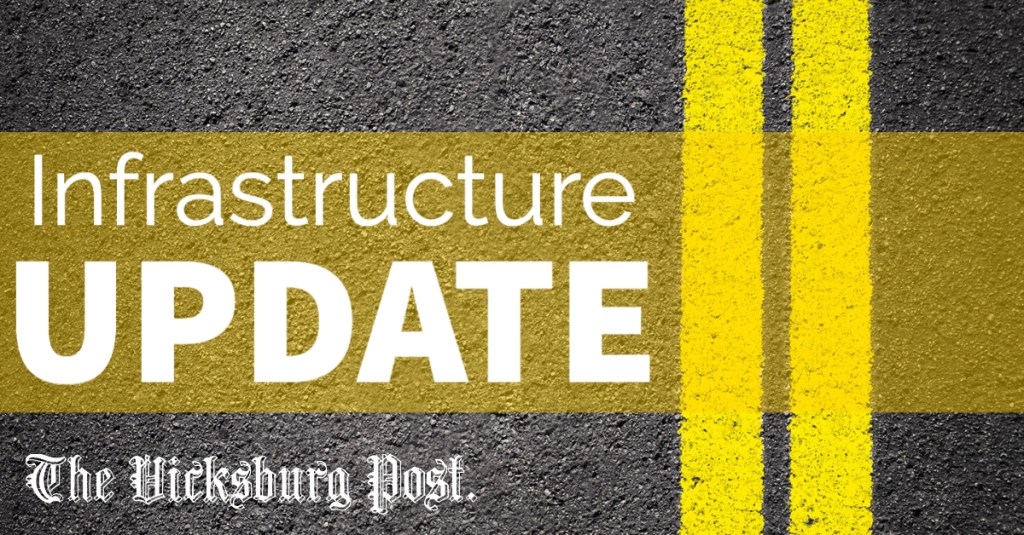 The Vicksburg Board of Mayor and Aldermen has approved a $7,500 contract with Neel-Schaffer engineers to perform a second series of traffic studies involving four different areas in the city.

The board in November hired Neel-Schaffer to perform traffic studies at three separate locations along North Washington Street: south of the Port of Vicksburg at Haining Road, south of Sherman Avenue and at or near Spouts Spring Road to help city officials determine current patterns of vehicles and trucks along that portion of the city’s designated truck route.

According to the agreement approved Monday, the engineers will perform studies at North Frontage Road in front of Corner Market; South Frontage Road at Home Depot; Pemberton Square Boulevard in the vicinity of Kroger; and Washington Street at the intersection of Clay Street.

City officials say they hope the studies will help them determine the current volumes and types of vehicles using those traffic corridors on a daily basis.

The study is expected to provide the city officials with a report showing the average daily traffic, or ADT, vehicle classification of the ADT and the 85th percentile speed, or the speed at or below which 85 percent of all vehicles are observed traveling under free-flowing conditions past a monitored point.

“It’s my understanding that these traffic counts are important when you’re marketing (property) by way of realtors and for Vicksburg, letting the people know where the (heaviest) volume of traffic is,” Mayor George Flaggs Jr. said.

He said the city did not have local traffic count numbers, adding, “I can tell you this emphatically; we know the traffic has moved in Vicksburg.

“When these counts come back, it’s unbelievable the growth,” he said. “There may be some pain in terms of asphalt and improvements happening with the infrastructure. If you don’t believe it’s growing in Vicksburg, watch these counts.”