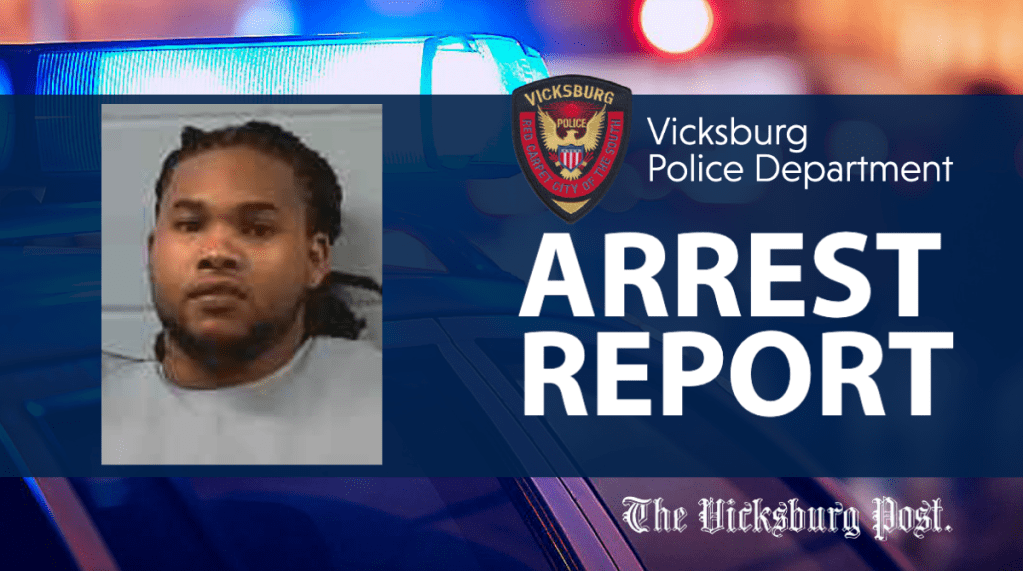 Craig Coins, 28 of Edwards, was arrested in the 800 block of Patton Street on Wednesday after he forced his way into a residence, firing a weapon in the process.

He was charged with burglary of a residence and shooting into an occupied dwelling.

Coins appeared before Judge Penny Lawson in Vicksburg Municipal Court on Thursday, where he received a $45,000 bond and was bound over to the Warren County grand Jury.