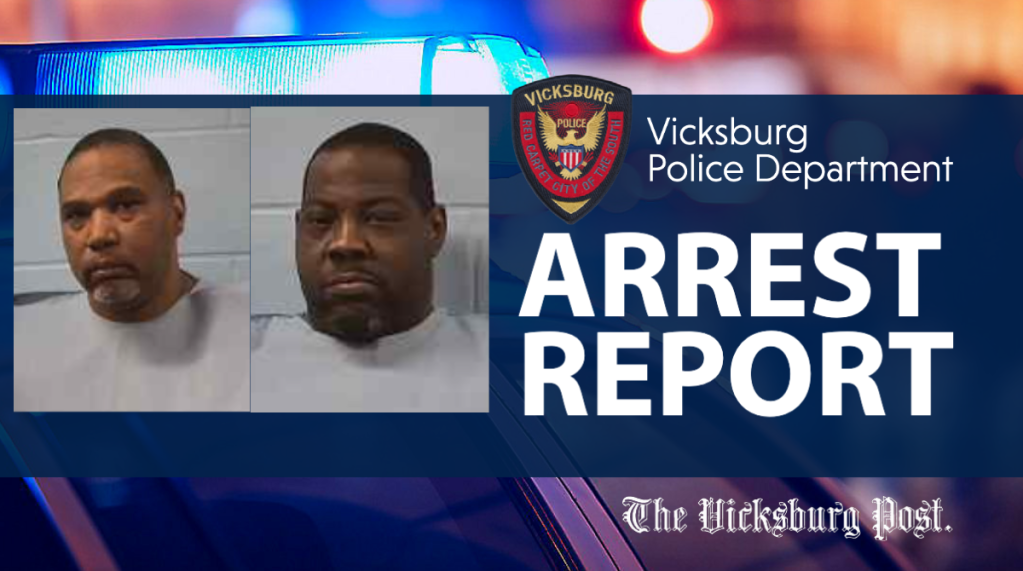 Dixon appeared in Vicksburg Municipal Court on Monday. Judge Angela Carpenter set his bond at $190,000 and bound him over to the Warren County Grand Jury.

In an unrelated case, Jeffrey Cage, 48 of Vicksburg, was arrested Monday on a warrant for sale of cocaine.

He appeared before Judge Angela Carpenter in Vicksburg Municipal Court also on Monday, where he was bound over to the Warren County Grand Jury on a $45,000 bond.