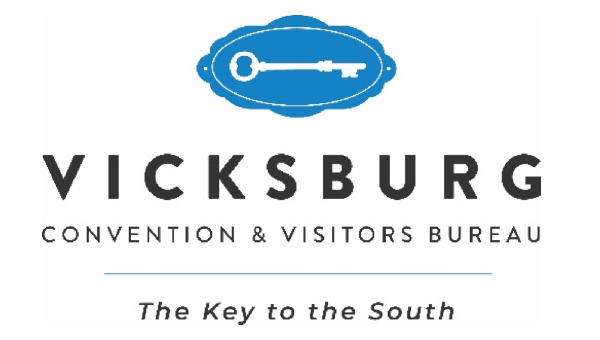 The Vicksburg Convention and Visitors Bureau recently received word on the amount of American Relief Plan Act funds, part of round two of the Tourism Recovery Fund, that will be allocated to its agency.

On Dec. 8 during the VCVB monthly board meeting, VCVB Executive Director Laura Beth Strickland reported the local allocation totals at $1,298,206.

Strickland said the entirety of the funds will be allocated to the VCVB but will be distributed evenly over a three-year period.

“Each year, we will have an allocation,” Strickland said, adding that monies not being used will be invested.

Strickland said they are working on finalizing plans for how the TRF money will be used and once the marketing plan is uploaded to the Department of Finance and Administration’s portal — the DFA is administering the grant — the VCVB will receive the money.

The DFA was allocated more than $337 million by the state legislature, and of that, $30 million was allocated to Tourism and Destination Marketing Organizations.

In a prior VCVB board meeting, Strickland said, unlike ARPA funds the City of Vicksburg and the Warren County Board of Supervisors received, where outside entities were allowed to request funds from the allocations, the ARPA funds the VCVB will receive will go strictly toward tourism marketing services and the majority of the services will be advertised through the RFP process.

Other changes to the budget included money spent on an updated website.

“But we do have six months to move everything over,” she said. In the interim, the VCVB’s digital marketing company will be assisting, Strickland said, while they send out requests for proposals to companies that specialize in destination websites.

Strickland also reported alterations to the budget including funds for a new vehicle. The current vehicle has been exhibiting some mechanical issues.