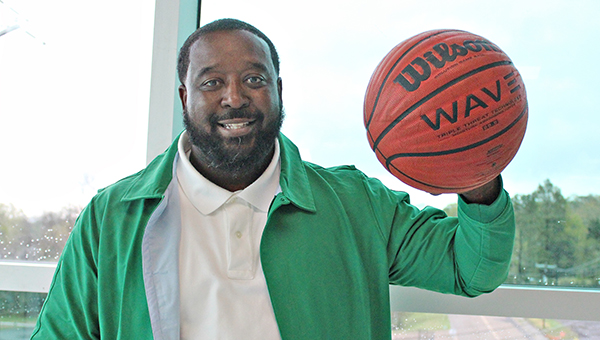 The latest win for the Vicksburg Missy Gators marked a milestone.

Janiah Caples led three players in double figures with 21 points and seven steals, as the Missy Gators beat Murrah 57-35 on Tuesday for their third consecutive victory.

It was also the 100th win for head coach Troy Stewart at Vicksburg. Stewart was hired as the school’s girls’ basketball coach in 2017 and has not had a losing season since. The Missy Gators improved to 11-3 this season, with their next game Saturday at Ridgeland.

Madison-St. Joe raced out to a 27-2 lead at the end of the first quarter. St. Al only made two field goals in the first half.

The Bruins outscored St. Al 23-0 in the second quarter to blow the game open. They led 40-5 at halftime.
Ahmad Stewart led St. Al with six points, while Will Keen and Korey Simms had five apiece,

St. Al plays at home against Cathedral Friday at 6 p.m., and then is at Greenville Christian on Saturday at 2 p.m.

Gaylon Turner added 14 points and Roosevelt Harris 10 for the Vikings (4-5), who opened an 11-point lead by the end of the first quarter and stayed in front the rest of the way.