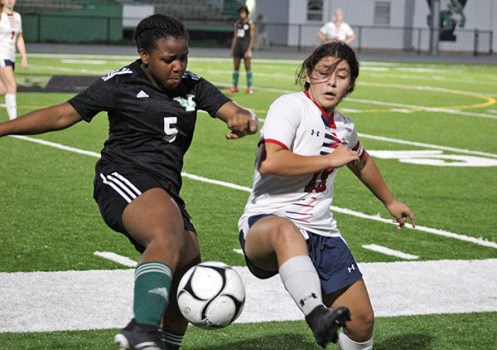 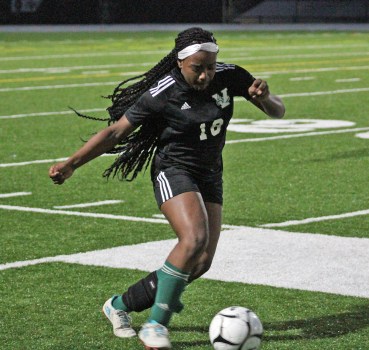 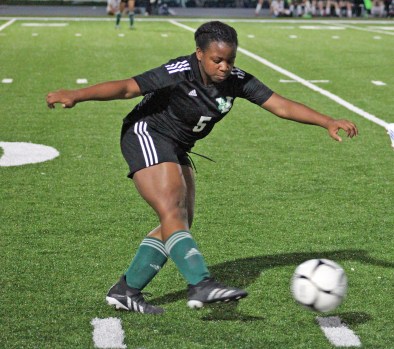 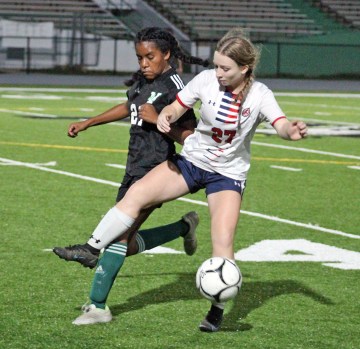 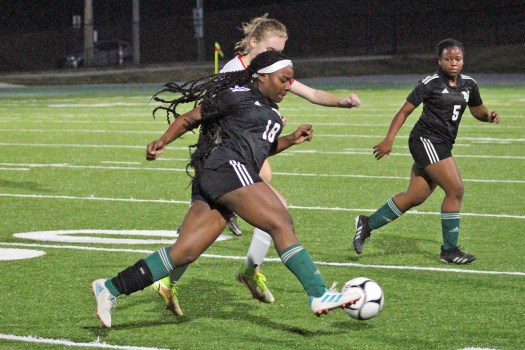 Then they hit a speed bump.

The loss snapped the Missy Gators’ three-game winning streak. They have one game left before a three-week holiday break, Friday at 5:30 p.m. at Cleveland Central. It’s a game that will likely determine the MHSAA Region 3-5A champion, and the one coach Samantha Bailey said was the team’s primary focus.

“We were rolling. But the important part is, we rolled through our district,” Bailey said. “If we keep the big picture in mind, which is district, and we keep rolling … the rest of this week is going to be spent focusing on Cleveland. This game was experience.”

“We came out slow, and I don’t really know why. We weren’t missing anybody,” Bailey said. “I think they still had it in their head from when we played Richland last year and they scored four or five in the first 10 minutes. They held them a little bit better, but we were not our normal team.”

If there was a silver lining for the Missy Gators, it was that they rallied in the last 23 minutes to stave off the mercy rule and even control the pace of play.

Vicksburg had several opportunities to get on the board, but couldn’t slip a shot past keeper Anna Lynn Bishop.
Bishop stopped Midori Allen on a shot and then a quick follow-up from point-blank range in the 69th minute, and a header by Amari Johnson in the 76th. A long shot by Trinity McGloster in the 72nd minute made it through the defense but was easily scooped up by Bishop.

Bailey acknowledged that the rally came against some of Richland’s backups, but said it was still nice to see the Missy Gators show some life down the stretch,

“It was good to see that little bit of fight come back,” Bailey said. “That was what we were lacking the first half. We didn’t have any fight.”