Warren Central goes on the defensive in search of soccer success 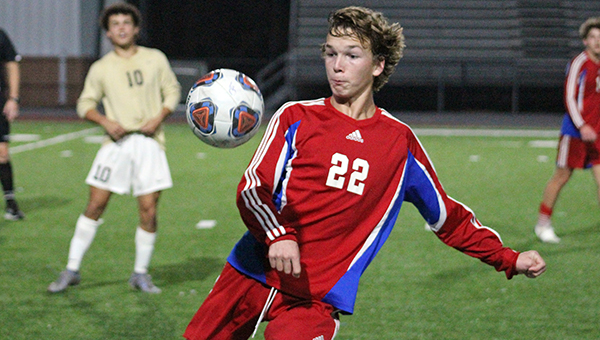 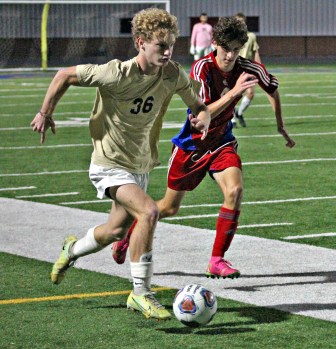 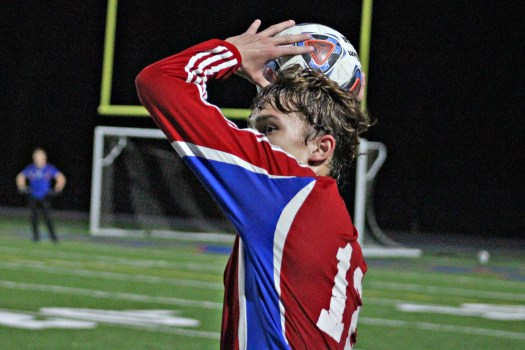 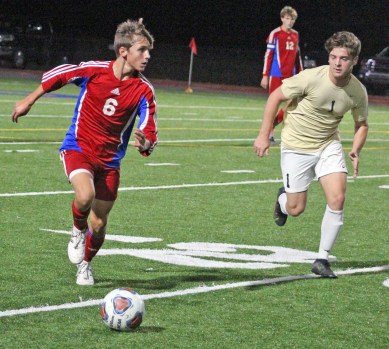 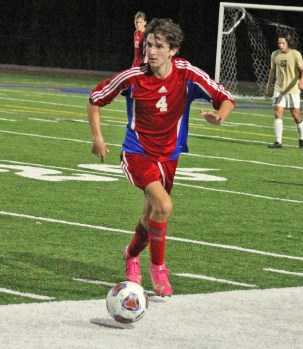 No offense, but Warren Central’s boys’ soccer team has no offense.

It’s not an insult, just a fact the Vikings have learned to accept — and even embrace.

Warren Central scored one goal in its last four games before the holiday break. A commitment to a defensive approach, however, led to a pair of 1-0 losses in the last two and provided what it hopes is a blueprint for success when the stretch run begins in January.

“We know we’re not going to beat a lot of teams without offense. If we can keep the score 0-0, if we can get into a shootout, we’ve got a chance to win,” coach Greg Head said after a 1-0 loss to Northwest Rankin on Tuesday. “We kept (Northwest Rankin) to 1-0, we kept Pearl to 1-0, so our defense is really coming on.”

Warren Central’s offensive woes were largely caused by a massive dose of attrition.

Seven seniors graduated, and then three returning players — all forwards — left for various other reasons. One of them, Wyatt Teague, moved and was playing for Northwest Rankin on Tuesday.

With a lot of youth in the lineup replacing the lost players, Head tried to stick to a conventional formation. After a 5-0 loss to Terry last week, however, he said it was time to change tactics.

Head dropped his best players back to the defensive end and will rely on the occasional counterattack or penalty kick for scoring. It’s not exciting soccer, but it is an approach that’s showing promising results so far.

Warren Central allowed a total of two goals in its two games since the adjustment. It allowed at least four in each of its first seven losses.

“You’ve got to change things up. You’ve got to do with what you have. I just don’t have an attack,” Head said.

Warren Central hit the halfway point of the season with a hard-fought 1-0 loss to Northwest Rankin (8-2-1, 2-0 MHSAA Region 5-6A) on Tuesday that felt like a win. Despite being under pressure all night, the defense held the Cougars scoreless for 60 minutes while goal keeper Connor Scribner made 13 saves.

J.P. Pixler had the game’s only goal, when he redirected a cross into the box in the 60th minute. As the cross came across the field to Scribner’s left, Pixler headed it back to the right and caught the keeper leaning the wrong way.
Scribner got a piece of the ball, but not enough to keep it out of the net.

“It was a good redirect,” Scribner said. “I was expecting it to go to the left and it went to the right. I got my hand up, just barely, and it clipped my thumb.”

It was the only time Scribner and his defense cracked. Northwest Rankin took 18 shots to Warren Central’s one. The only save Northwest keeper Khalid Abu-Salah had to make was on a free kick in the 67th minute. Jonah Artman lofted it over the defense from about 30 yards out, and Abu-Salah handled it on one easy bounce.

“I can’t be more proud of these guys and the way they hung in there and fought,” Head said. “They fought hard. Losing 1-0 is almost like a victory when you’re playing a team this good.”

The Vikings don’t play again until Jan. 6, at home vs. Germantown. In the next three weeks they’ll work to strengthen their defense even more, and find some bit of offense that can take pressure off.

“We’ve gotten a lot better. We just need to work on our attacks,” Scribner said. “Our defense is god tier, but attacking not so much.”