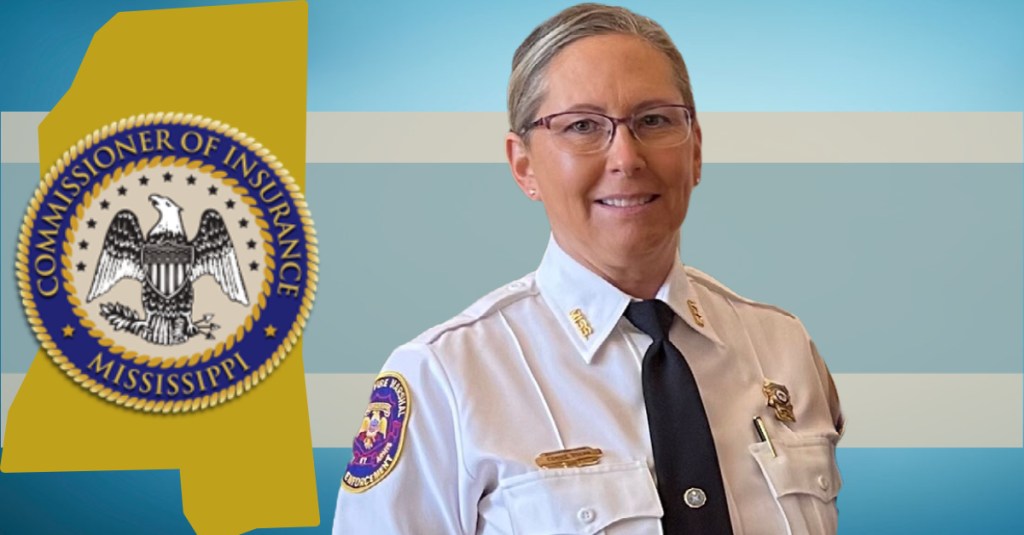 Dolan will serve as second in command to Fire Marshal Chaney and run the day-to-day operations of the State Fire Marshal’s Office. A former Warren County sheriff’s deputy and Vicksburg police officer, she is the first female to serve in the role.

She has worked for the Fire Marshal’s Office as a regulatory and compliance inspector and fire investigator since 2018. She has extensive training and certifications in a variety of law enforcement and fire programs.

Dolan and her husband John live in Vicksburg. They enjoy camping and traveling with their four children and five grandchildren.

Her appointment follows the retirement of Ricky Davis, who served as chief deputy for 16 years.