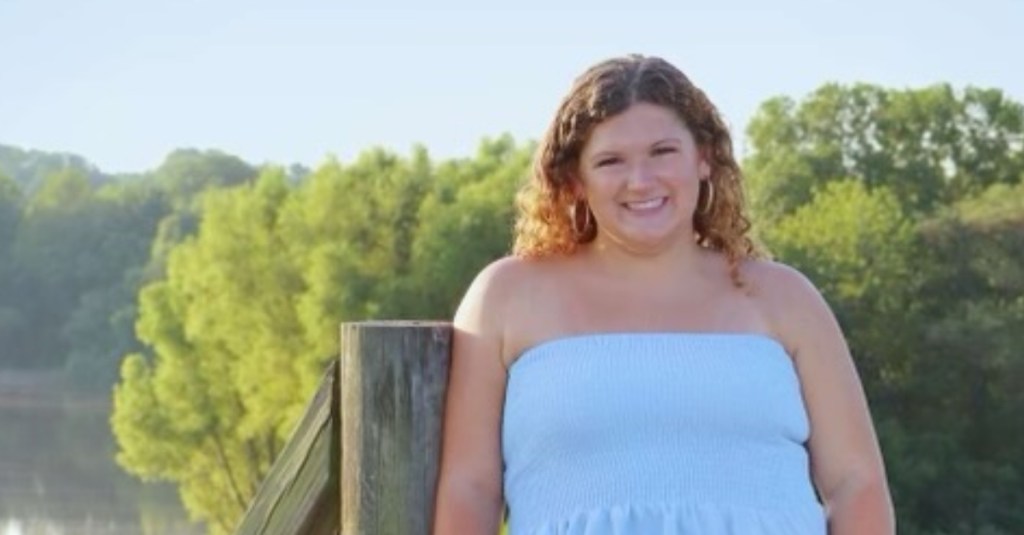 The latest episode of Voices of the Floods, a podcast by The Vicksburg Post, features Issaquena County native Harlie Beth Windham.

A fourth-generation resident of the area, Windham was 15 and 16 years old when the Yazoo Backwater Flood devastated her community.

While other children were preparing to get out of school for the summer, applying for jobs or completing college applications, Windham worked alongside her father (recently elected Sheriff Waye Windham) and spent hours filling and delivering sandbags to her neighbors in need. It’s an experience Windham said she’ll never forget and one that forced her to mature faster than she’d thought.