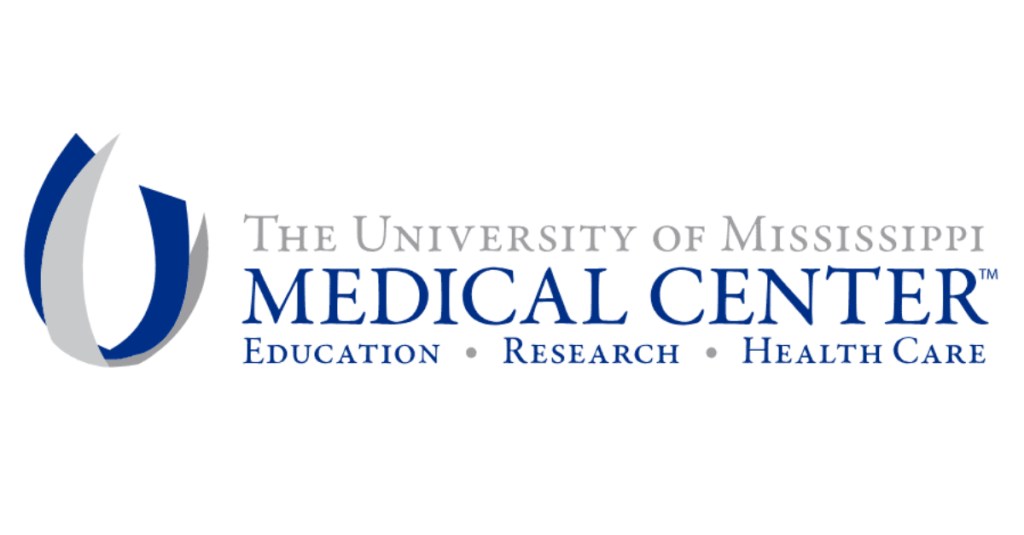 JACKSON — The University of Mississippi Medical Center (UMMC) and Blue Cross & Blue Shield of Mississippi (Blue Cross) have reached an agreement after more than a year of negotiations.

Effective Dec. 15, 2022, all UMMC facilities, physicians and other individual professional providers are fully participating network providers for all Blue Cross commercial health plans, including the Federal Employee Plan and Blue Cross and Blue Shield Plans from other states.

Blue Cross and UMMC remain focused on their missions of serving Mississippians’ health care needs, UMMC said in a release.

Commissioner Mike Chaney and the Mississippi Insurance Department Team stated Friday evening that they were grateful to announce the news to 750,000 policyholders as the contract dispute was resolved and a network agreement was reached.

“While this matter drug on far too long and resulted in undue hardship and disregard for many patients and over 750,000 BCBS enrollees, I am thankful that the parties were able to overcome their differences and find common ground,” Chaney said. “UMMC is in the process of informing its patients that the hospital and Methodist Rehab are back in network.

“Children and patients in need of specialty medical now have access to UMMC,” he added. “I wish to thank Mr. Walter Johnson for his work in mediating the dispute. His early efforts played an integral part in the parties achieving a resolution.  I sincerely hope that UMMC and BCBSMS will now move forward in a collaborative relationship to provide innovative, accessible and affordable healthcare in our State and will put patients and policyholders as their first priority.”

Unrelated to this network dispute, BCBSMS removed Monroe and Pontotoc County public school health providers from the state health plan networks without notifying the state, last week.  All the public school providers are back in network as of Friday.

“I will be pursuing legislation in the 2023 Session to protect consumers and policyholders in the future from getting caught in the middle of these types of contract disputes,” Chaney said.