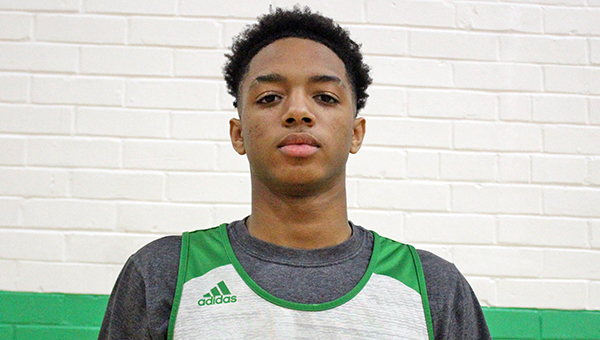 Vicksburg High boys basketball player Jalen Banks scored 12 of his 16 points in the second half Saturday to help the Gators defeat Ridgeland 69-63.

The Vicksburg Gators have had to work for their wins the past couple of week, but they’re still finding a way to rack them up.

Jalen Banks scored 12 of his 16 points in the second half, and Davian Williams finished with a game-high 18 to lead Vicksburg’s boys’ basketball team to a 69-63 victory over Ridgeland on Saturday.

The Gators’ notched their third win in a row, all by six points or less, but improved their record to 13-1. They’ll play at Northwest Rankin on Dec. 22 at 4:30 p.m.

Tyler Henderson also scored 15 points on Saturday, while Jaylin Jackson hit three 3-pointers and finished with nine. The Gators outscored Ridgeland 24-13 in the second quarter to take the lead, then held the Titans at bay through the second half.

St. Al will play its final game of 2022 Tuesday at 6 p.m., at the Mississippi School for the Deaf in Jackson. Its next game after that is Jan. 3 at Central Hinds.