Lady Eagles cruise into the holidays with a victory 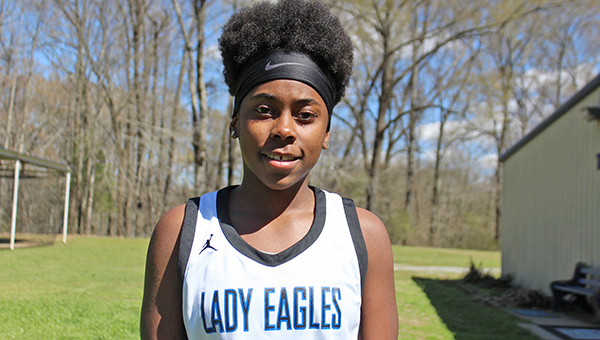 The Porter’s Chapel Academy Lady Eagles had no trouble finishing 2022 a winner.

Tiara Sims made four 3-pointers and scored 20 of her game-high 33 points in the second half as Porter’s Chapel defeated Tri-County Academy 59-24 in a girls’ basketball game Tuesday.

Sims scored 10 points in the second quarter as well, as PCA built a 28-10 lead by halftime.

PCA played its final game before the holiday break. It won’t return to the court until Jan. 3, at Delta Streets.

Clearman and Noah Brown each drained a pair of 3-pointers druing the third quarter, when Tri-County extended a seven-point lead to 13.