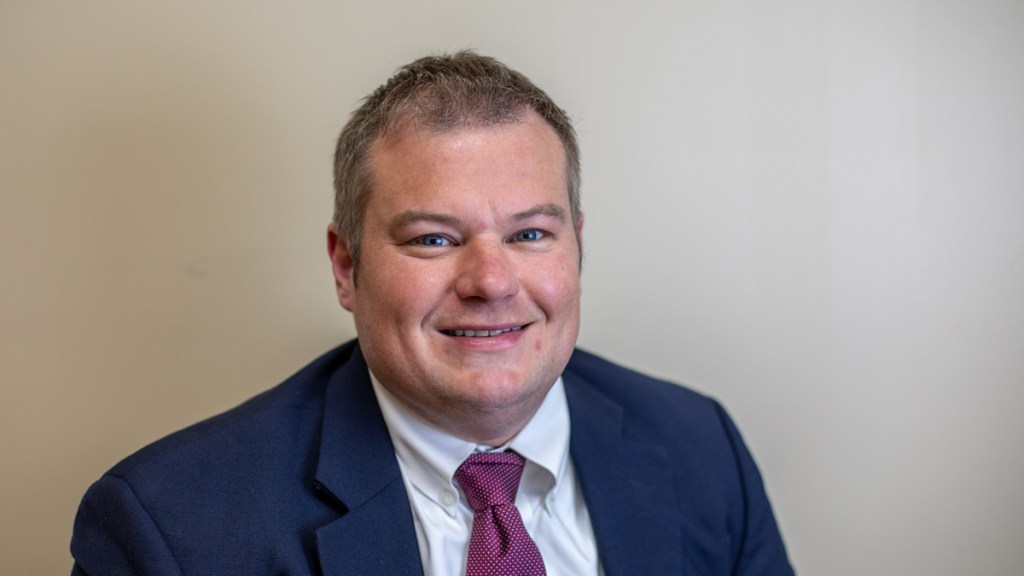 The Warren County Board of Supervisors made three appointments to separate positions during its Monday meeting, beginning with the appointment of a new County Fire Investigator.

Detective Erich Jerscheid was approved as the new County Fire Investigator for the Warren County Sheriff’s Office. Jerscheid fills the longtime role held by the late Lt. Sam Winchester, who died in September after a battle with cancer.

“State statute requires that each county has a designated certified fire investigator,” Sheriff Martin Pace said. “For the last many years, Lt. Sam Winchester had been our fire investigator and did an excellent job. We will always miss (Winchester), but we have to move on with the appointment.

“Erich Jerscheid is an investigator, well-educated, well-trained, and he is really looking forward to this new challenge,” Pace added. “He will continue his other duties in the investigative unit with major crime investigations, but this will be one of his duties.”

Jerscheid will participate in the next available fire investigator certification course at the state fire academy, Pace said.

“It is an honor and privilege that Sheriff Martin Pace has entrusted me to carry out this duty for the people of Warren County, and being in addition to my current duties involving the investigations of other major crimes,” Jerscheid said. “Previous arson investigators for the Sheriff’s Office, including the late Lt. Sam Winchester, predecessor Mike Traxler, and Sheriff Pace have carried a legacy of experience, training, and knowledge through the years that I look forward to building upon — starting with the next available County Fire Investigators Course. I want to thank Sheriff Martin Pace for this appointment, and the Board of Supervisors for approving me to the County Fire Investigator position.”

Other appointments made by the supervisors on Monday include the appointment of Jeff Riggs as Culkin Fire Protection District Commissioner following the death of Charles Roberts. Riggs will fulfill the term ending in 2027. The board also approved a recommendation from Warren Yazoo Behavioral Health to appoint Ret. Col. Benny Terrell as Commissioner due to the passing of Ruth Nixon.

In the judicial sector of the county, the board approved the appointment of Jessyca Bryan by Ninth Judicial District Circuit Court Judge Toni Terrett as Law Clerk Subdistrict (1).