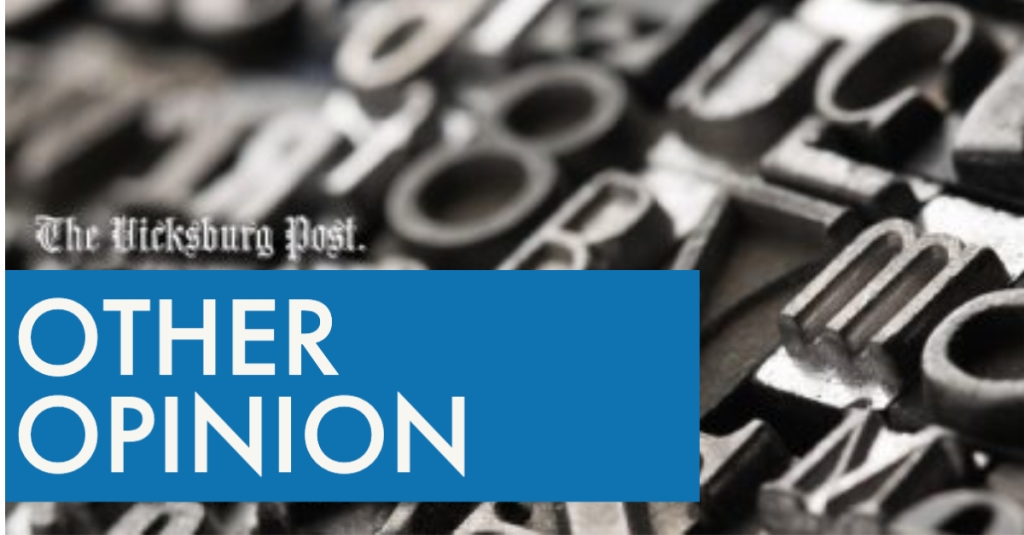 What could be more asinine, more capable of stretching credulity than the Mississippi Ethics Commission’s saying the Legislature is not bound by the state’s Open Meetings Act?

The Legislature is a lawmaking body made up of elected officials — nothing in American government could be more fundamentally defined as an open, public institution.

To say otherwise, to in any way attempt to allow the Legislature to conduct business outside the laws governing open meetings, is diametrically opposed to the democratic principles we hold dear as a nation and upon which states have modeled their governments.

The issue of whether the Legislature should be bound by the state’s Open Meetings Act arose when a reporter with the Mississippi Free Press challenged House Speaker Philip Gunn’s holding closed-door meetings of the Republican Caucus.

Republicans hold 75 seats in the 122-member House, a supermajority of the body. As has been widely reported and is common knowledge throughout the Capitol, Republicans often discuss specific legislation and whip votes. Such action is at the very core of the legislative process and should never be allowed to take place outside public scrutiny.

But Gunn would not relent, and MFP ultimately filed a complaint with the Ethics Commission.

The staff of the Ethics Commission, led by longtime executive director Tom Hood, recommended that the “Ethics Commission should find that the Mississippi House of Representatives is a ‘public body,’ as defined in… the Open Meetings Act.”

On Dec. 2, the Ethics Commission ignored its staff’s recommendation and voted 5-3 to essentially exempt the Mississippi House of Representatives — and, by default, the entire Legislature — from the Open Meetings Act by refusing to identify it as a public body. The rationale of the majority was that the Legislature is constitutionally required to be open as a whole and when in legislative committees conducting state business.

But what the Ethics Commission is poised to do is to undermine the people’s ability to effectively hold legislators responsible for their actions. By allowing caucus meetings to be private, lawmakers can debate policy and whip votes without any recourse from the public. Open sessions then become nothing more than theatre, where debate is stifled and votes are predetermined.

This removes the power from the committee structure of the Legislature and puts it fully into the hands of the speaker in the House and the lieutenant governor in the Senate. While they already wield incredible power, allowing closed meetings where a quorum of the body is present makes their power all but absolute.

“The Legislature is not going to close its doors regardless of what we do here today,” Commission Chair Ben Stone said Thursday.

What a nice thought that is, almost as nice as it is naive.

The Legislature has always tried to hold itself apart, carving out special exceptions, such as an exemption from public records. However, allowing a majority — especially a supermajority — to convene in private where it can conduct public business outside the view of the public it serves — is simply too far afield. It makes no sense. It is an insult. It is, in many ways, anathema to democracy.