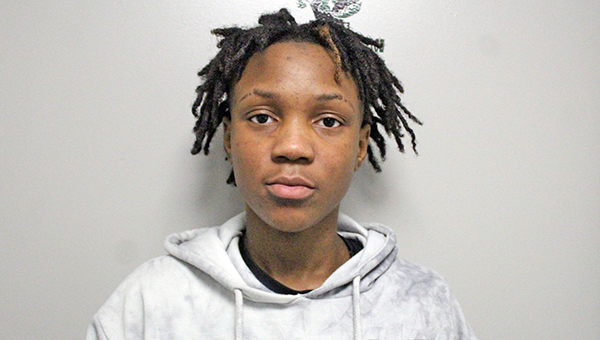 Vicksburg High basketball player Janiah Caples scored 21 points, including the go-ahead basket in the final minute, in a 62-59 victory over Northwest Rankin on Thursday.

A last-minute burst sent the Vicksburg Missy Gators to a victory Thursday.

Janiah Caples scored the go-ahead basket with less than a minute to play for the last of her team-high 21 points, and the Missy Gators rallied to beat Northwest Rankin 62-59 in the girls’ half of a basketball doubleheader.

Caples’ rebound basket with about 40 seconds to play put Vicksburg ahead 60-59. Layla Carter added a layup in the closing seconds for the final margin.

Carter finished with 17 points and seven rebounds. JaNa Colenburg also scored 14 points, with most of it coming on four 3-pointers.

Jelisa Tyler only had five points, but grabbed nine rebounds.

Vicksburg (12-4) won for the fourth time in five games. It will travel to Milan, Tennessee, next week to play in the LA Realty Holiday Tournament.

Vicksburg’s boys’ team will also play in the LA Realty Tournament in Tennessee next week. Its first game is Dec. 28 at 3 p.m., vs. Tipton-Rosemark Academy. Its second game in the bracketed tournament is against either Dyersburg or Union City on the afternoon of Dec. 29.