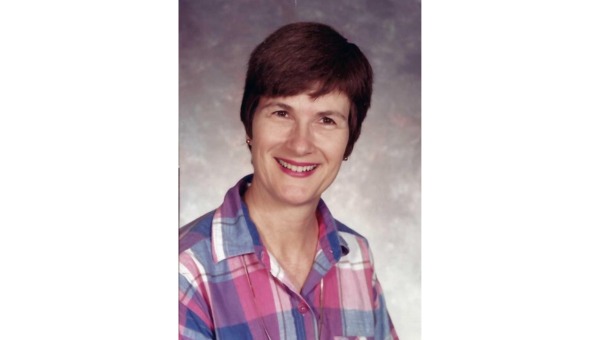 Georgie Merel Browning Turnage, “Georgia”, was born February 4, 1940, to the late George Lockhart Browning and Bessie Merel Tucker Browning in Meridian, Mississippi. As a child, she excelled in her piano lessons, and thus began her lifelong ministry in music. She graduated from Meridian High School with high honors and was Meridian’s Miss Hospitality before attending Mississippi State College for Women, now known as “The W.” At the W, she was in the Lockhearts Social Club.

Georgia married her high school sweetheart, Gerald W. Turnage, on January 29, 1960.  She left the W as he furthered his studies and career at Waterways Experiment Station, now known as ERDC, and they began their family.

Georgia taught private piano lessons in their home in Marion Park for several years before returning to her studies at Mississippi College, where she completed her Bachelor of Science degree in Music, graduating with special distinction. Her emphasis was on organ, with her training under Dr Billy Trotter.

Georgia loved sharing her God-given talent as a musician for His glory and in teaching others. After graduating from Mississippi College, she stopped teaching piano lessons and began her career as an elementary school music teacher, first at Cedars Elementary School, and then at South Park Elementary School when it opened. Simultaneously she was organist and choir director at Church of the Holy Trinity, and then organist, director of adult, children, and handbell choirs at First Presbyterian Church for many years. When her health declined, she retired from teaching and from her position at First Presbyterian Church. Years later she returned briefly to church service as organist and choir director at St. Alban’s Episcopal Church.

Georgia was an active member of First Presbyterian Church and her community. At First Presbyterian, she was in Ruth Circle, where she led the singing, and she was Moderator of Presbyterian Women. She was a small group leader in Explorer’s Bible Study, and she played the piano and led singing there as well. She also enjoyed volunteering at Jacob’s Ladder. She was active in Vicksburg Community Concerts, and served on their board, bringing many performances to Vicksburg. She was a member of Pi Alpha Kappa Sorority, serving as local chapter president and national vice-president before resigning due to her declining health. She and Gerald enjoyed playing bridge with their bridge club for many years, traveling, and attending the Jackson Symphony, Vicksburg Little Theater, and New Stage Theatre productions in Jackson. She was an avid student of the Bible, an avid reader, and enjoyed crossword puzzles.

Georgia entered the Church Triumphant on December 20, 2022. She is preceded in death by her beloved husband of more than 48 years, Gerald; her parents; her baby sister, Phyllis Rebecca, “Becky;” and her brother-in-law, Don Keeler. She is survived by her daughters, Phyllis Turnage and Suzanne Means (Johnny); her sister, Sarah B. Keeler; two nieces, Sandie Butler (Dave) and Liz Toole (Willie); two step-granddaughters and four step-great-grandchildren.