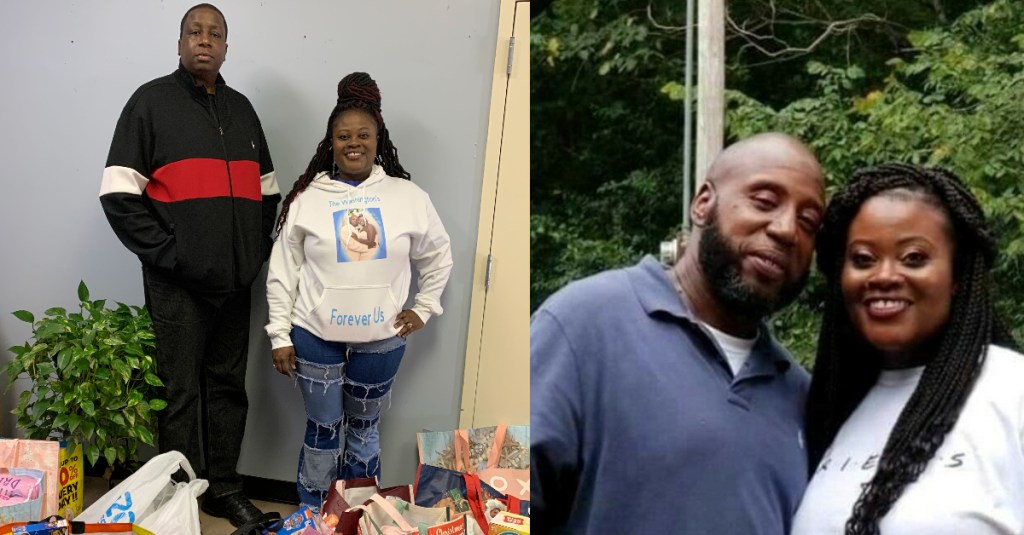 Candace Washington’s husband was a loving man. He cared about those in his community, especially the children.

And for those who struggled, he liked to help — so much so that for more than five years, he held a toy drive, his wife Candace Washington said.

Arone died on Nov. 1, 2021, and literally days afterward on Nov. 18, Candace established the Arone Washington Foundation, which aids foster children in the community.

“Arone was all about his community and giving back, and every year he would do a toy drive at Rodney’s Store on South Street,” she said.

“He would give out toys there,” Washington said, but after he died, she wanted to do a little something different.

Therefore, with the aid of Ruby Green, and the United Way of West Central Mississippi acting as the liaison, gifts were purchased for more than 40 foster children in the community.

“This was our biggest project we did last year. We bought everything that was on the lists for 49 kids. This year, we had 70 kids. We didn’t get everything covered (on the lists) this year, but we did get a lot of stuff,” she said.

Donations come in from family and friends of Washington’s and she said she posted information about donating on Facebook.

“Typically, people will adopt one child, some will get two and they just buy whatever they can afford that is on the (child’s) list,” Washington said.

Holding a toy drive at Christmastime was not the only thing Arone did, his friend and business partner Gene Logan said.

“He would always help with the book bag drives on South Street,” Logan said.

And it wasn’t always just about children. Logan said he would also help with the elderly.

“It was just really about humanity. He was just a good genuine guy,” he said. “If there was a problem, he would try to lend his hand to help.”

“He was very genuine. If he gave you his word, he kept it. And he was very passionate about kids and the youth,” Logan said. “I witnessed at least 10 or 15 times where we may have been in the (Rodney’s) store talking to a young teenager or a child about doing the right thing in life. There was one instance where a young man walked up to him (Arone) and gave him a hug because (Arone) had helped turn his life around.

“Arone was a real inspiration to the troubled youth in Vicksburg,” Logan added. 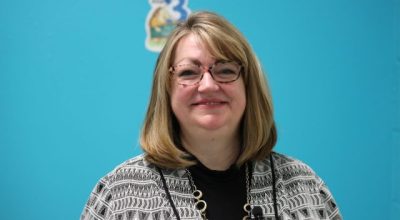