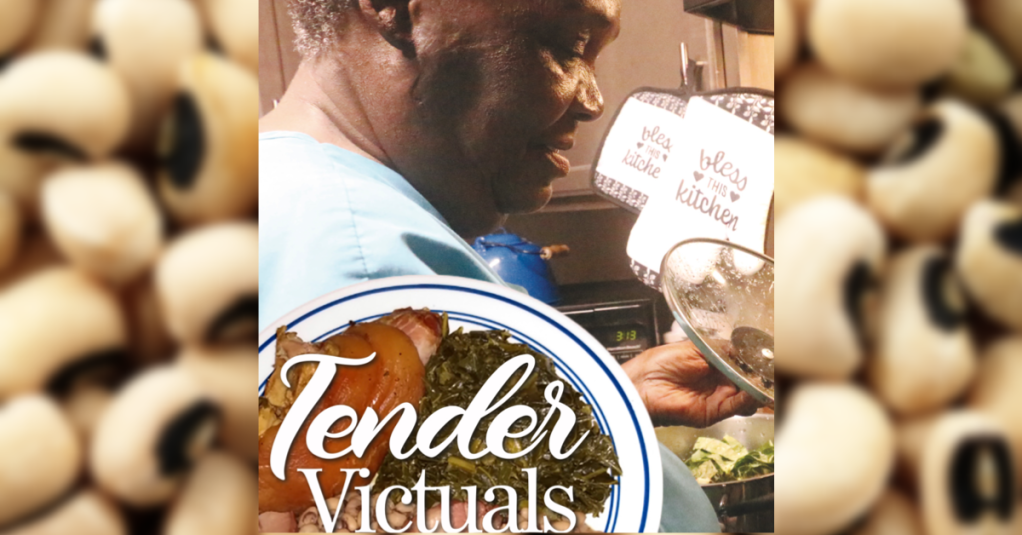 At midnight on New Year’s Day, while most people are toasting in the coming year, Barbara Evans is in her kitchen continuing a southern tradition that’s more than a century old — preparing black-eyed peas and greens.

“I do it every year so they’ll be ready in the morning,” Evans said. “I cook some kind of greens. If it’s not collards, it’s cabbage. If it’s not cabbage it’s mustard greens or turnips.”

Evans said she has been cooking black-eyed peas and greens, “every year for about 30-something years.”

“When I cook for the family, I have a big pot that I use and it feeds about 12 people at least,” she said.

Evans said she learned to cook the greens from her mother.

“She used to cook it every year; I kind of took it and added my own touch to it,” she said.

Eating black-eyed peas at the start of the new year goes back as far as 500 AD, as part of the Jewish holiday Rosh Hashanah, which is the Jewish New Year.

According to customs and legend, eating black-eyed peas is supposed to bring luck in the coming year. The greens are an indicator that one will receive money during the year.

But how the tradition began in the South is based on which legend or account someone follows. A 2017 article in the Vicksburg Post provides two, both from the Civil War.

According to one account, Union troops moving through the South raided and took the crops and most of the livestock from rural farms and plantations. They left the black-eyed peas, which were used as feed for the animals, and salt pork.

Rural southerners, according to the account, considered themselves lucky to have the peas and pork to help get them through the winter and the black-eyed peas became a symbol of good fortune for the upcoming year.

Another origin story puts the tradition in 1863 with Abraham Lincoln’s Emancipation Proclamation, which freed the slaves in Confederate states. According to this account, the former slaves annually celebrated with a favorite food, dried black-eyed peas soaked and cooked with smoked pork jowls or ham hocks.

Another part of the traditional southern New Year’s feast is cornbread, which according to some claims is supposed to symbolize gold.

And while collard greens are the “official” greens, mustard and turnip greens and cabbage are also cooked.

“If I cook collard greens, I cook them real small and I use ham hocks in them,” Evans said. “I kind of let them cook down real low and go from there.”

Evans said the collard leaves are very large, “So I just take and roll them and cut ’em up.” She said the ham hocks give flavor to the greens.

Black-eyed peas, she said, are cooked with hog jowls.

“They can cut them up. It looks kind of like salt meat but it’s not. It’s the jaw of the hog, they smoke it and I just cut it up and put it in my black-eyed peas that give them a real good flavor.”

The jowls, Evans said, are served with the peas and cut up so they can be eaten. She said the ham hocks break into pieces as they cook and are all through the greens.

When she picks greens, Evans said, she looks for the best-looking group. Grocery stores sell the greens in bunches.

“I like mine to be green. You don’t want to get the ones that are turning, either turning brown or have yellow spots on them,” she said. “They don’t taste real good; they’re very chewy; they just don’t cook good.”

Evans said she buys her black-eyed peas in bags because they’re dry.

“They’re better when you cook them; you can slow cook them with the meat. The ones you get out of a can, they’re already cooked so you can’t cook them as long as you want them to cook. You want the beans round and tender.”