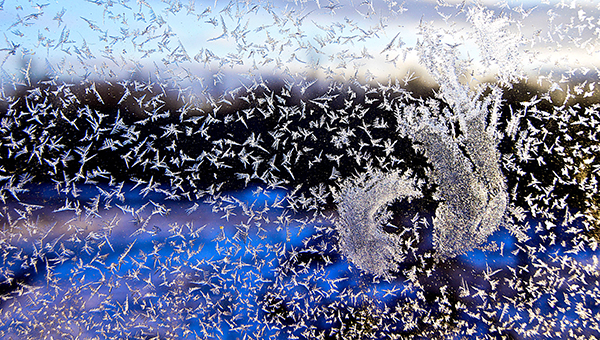 The city of Vicksburg’s and Warren County’s infrastructure made it through the severe cold weather that hit the area during the Christmas holidays with few problems, local officials said.

According to information from the National Weather Service, after reaching a high of 55 degrees and a low of 47 on Dec. 22, temperatures plummeted on Dec. 23 to a high of 25 degrees, setting a record for the area’s coolest high temperature, and a low of 12.

“So far we’re in good shape,” said city Assistant Public Works Director Dane Lovell. “There are a lot of customers who had busted pipes; pretty much it’s contained to residential. We had one small break but it’s been repaired.

“We try to prepare for the worst and we ended up with the less likely,” he added. “We had extra people to help, but pretty much most of our call-outs were just turning customers’ water off because of leaks under houses.”

Warren County Emergency Management Director John Elfer said he was only aware of one home with a problem with broken pipes, adding there may be others.

Elfer said the area will be in for a change in the weather later this week.

“We’re going to definitely be getting warmer; maybe thunderstorms Thursday or Friday, but I don’t think any major severe weather,” he said.