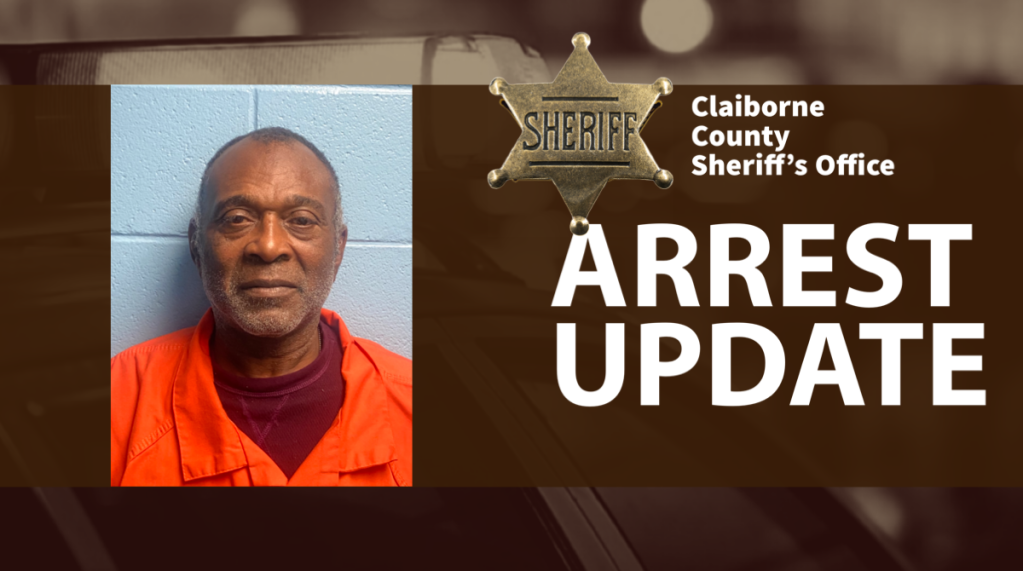 A Claiborne County judge denied bond Tuesday for Melvin Brinner, the man who allegedly shot and killed his brother in a dispute on Christmas Day.

Sheriff Edward Goods said deputies responded to the scene between 3:30 and 4 p.m. on Sunday. The suspect was still on the scene and was taken into custody.

Melvin Brinner was taken to Claiborne County Jail, Goods said, where he remained on a 48-hour hold while investigators gathered further information in order to determine appropriate charges.

He was formally charged with manslaughter on Tuesday afternoon and his case was bound over to the next term of the grand jury.