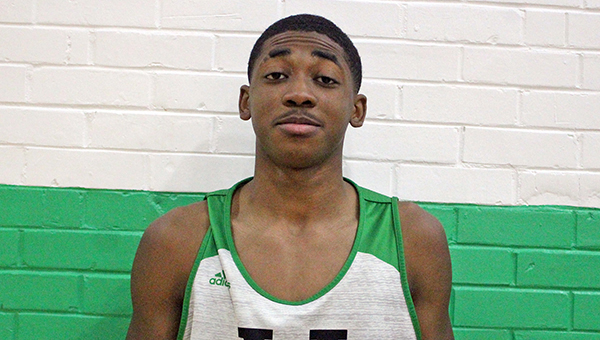 Vicksburg High’s boys’ basketball team will finish 2022 by playing for a championship.

Davian Williams made four 3-pointers and finished with a game-high 22 points, and Kealon Bass added 10 as the Gators defeated Union City (Tenn.) 66-47 in the semifinals of the LA Realty Holiday Tournament on Thursday.

Vicksburg (15-2) advanced to the championship game in the tournament in Milan, Tennessee. It will play either tournament host Milan High School or Loretto at 6:30 p.m. Friday.

Vicksburg is the only Mississippi team in the eight-team tournament. The rest are from Tennessee.

The Gators beat Tipton-Rosemark Academy by 35 points in their tournament opener on Wednesday, but had a little more trouble with stubborn Union City (4-9) in the second round.

Williams scored 12 points in the first half as Vicksburg opened a 33-23 lead at halftime.

Union City trimmed it to seven by the end of the third quarter, and then Williams scored eight of his team’s 21 points in the fourth to help blow it open.