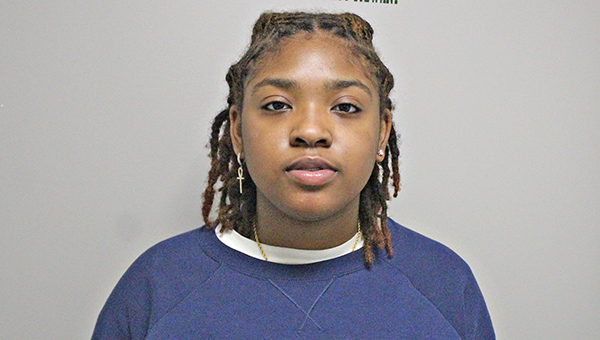 Vicksburg High basketball player JaNa Colenburg made five 3-pointers and scored a game-high 17 points in a 61-20 win over Milan (Tenn.) on Thursday.

The Vicksburg Missy Gators tore through Tennessee for the holidays.

Vicksburg won both of its games at the holiday tournament in northwest Tennessee, outscoring Milan and Brighton 127-48. It beat Brighton 66-28 on Wednesday.

Demitrya Elliott scored 16 points for the Missy Gators (14-4) against Milan, and Janiah Caples had 12. Layla Carter finished with four points and five assists.

Colenburg made 11 3-pointers in the tournament. Caples also scored in double figures in both games, after totaling 17 against Brighton.

Rodrianna Hall had eight points in the win over Brighton.

The Missy Gators will return to action on Jan. 3, when they go to Jackson to play Callaway in their MHSAA Region 3-5A opener.