New Year, Same Rules: How to stay safe while ringing in 2023 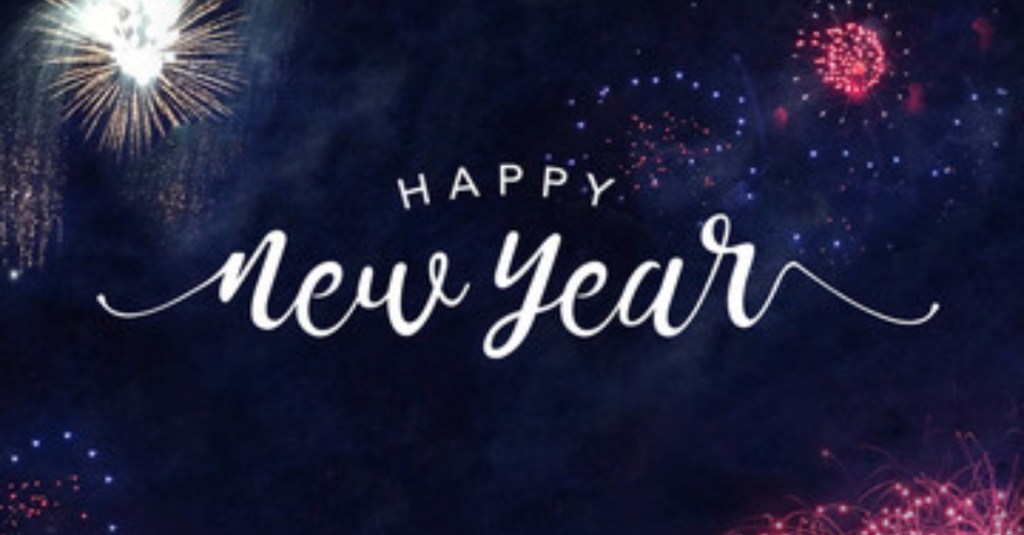 People in the Warren County area and across the globe will ring in the new year this weekend — but officials are advising them to do so safely.

Firework stands are out on roadsides in full force, but there are a few things Insurance Commissioner and State Fire Marshal Mike Chaney, who lives in Vicksburg, said he hopes people will keep in mind before lighting the fuse.

“Fireworks cause thousands of injuries in the U.S. every year,” Chaney said. “Children are especially at risk for injury. Teach your child not to point or throw fireworks at people, animals, or buildings. Show children how to put fireworks in buckets of water and dispose of them properly so as not to start a fire.”

“Fireworks are legal in city limits, with some exceptions. We are looking out for safety,” Stamps said. “If we see someone shooting out of glass or metal containers, we advise people to be safe. We’ll be observing to make sure they are safe.”

Stamps also said that, as the area’s EMT service, the Vicksburg Fire Department paramedic team is prepared to respond to increased calls.

“Traditionally, we have had increased calls later in the day but that’s usually on the drinking and driving side,” he said. “Hopefully, going into 2023, everyone will choose to celebrate responsibly.”

According to city statute, fireworks may not be sold to individuals under 16 years of age. It is also unlawful to discharge “Class C” fireworks within 600 feet of public buildings or 200 feet of an industrial site.

As to whether or not discharging fireworks on private property is legal, the ordinance states the following:

In Warren County, Sheriff Martin Pace said he is most concerned about traffic — and common sense.

“The sheriff’s office will have extra personnel on roadways to promote traffic safety,” Pace said, adding that impaired drivers cause thousands of deaths across the nation every year. “We strongly encourage people to be mindful of neighbors that may be disturbed by fireworks and pets. Oftentimes, pets are scared of loud noises and we ask them to be respectful and mindful and above all, practice safety.”

Pace also warned of another dangerous activity residents should abstain from as they celebrate the holiday.

“Shooting a gun in the air is not an appropriate celebration for anything,” he said.