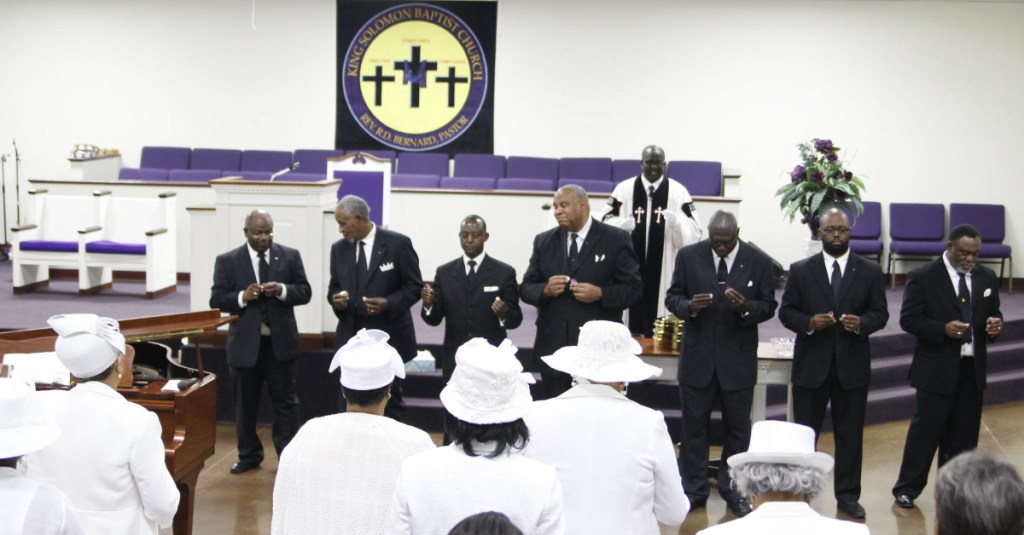 Saturday, from about 10 p.m. until midnight or 12:30 a.m. on Sunday, the congregations of many African American churches in Warren County will participate in a service with roots found in the United States and Europe.

Watch Night services, according to the Encyclopedia Britannica, can be traced to the early 18th century in Moravian churches, when churchgoers began marking the occasion with a vigil to reflect on the past year and consider what was coming in the new year.

The service gained significance among African Americans on Dec. 31, 1862, when slaves in the Confederate states gathered in churches and private homes the night before President Abraham Lincoln’s Emancipation Proclamation was to be signed. The slaves stayed awake all night, waiting for news that the Emancipation Proclamation had been issued and they were legally free.

While the historical significance of the Emancipation Proclamation remains when Watch Night is discussed, there are other reasons why the tradition remains.

For some, Watch Night now carries a more religious meaning as they prepare to greet the new year. And with the threat of COVID-19 diminished, several Warren County churches will return to in-person Watch Night services to ring in 2023.

Watch Night, said the Rev. R.D. Bernard, pastor of King Solomon Baptist Church, “Is for the body (of the church) being together from one year to the next, to celebrate together as a spiritual family; seeing the old year out together and seeing the new year in together.

“It has been a long tradition,” he said. “During the service, the chairman of the deacons gets up and talks about all things we were able to accomplish during the year.”

“It’s an option to be able to see the new year in, not with parties and drinking, but spiritually by being able to pray and thanking God for the old year and asking his blessings for the new year,” Sweezer said.

The Rev. James Bowman, pastor of New Beginning Church in Christ said his church will hold its Watch Night service from 11:15 p.m. to midnight at the church building, 100 Fisher Ferry Road

“We are going into a new year and we have to be free as we go in the new year,” Bowman said. “Our freedom is not just from back then (with the Emancipation Proclamation). Our freedom is freedom from the world today. Look at all the stuff we have going on in the world — people are killing and dying — and we want to be free from all of that, and the only way you can be free is to walk into the new year in Jesus Christ.”