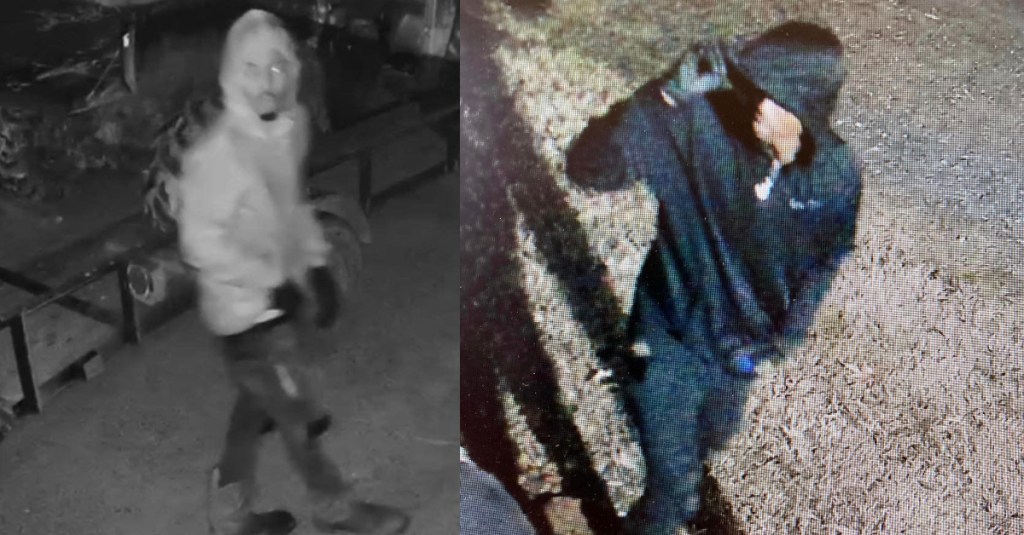 The Warren County Sheriff’s Office released information on Monday regarding multiple auto burglaries throughout the Highway 3 and Blakely subdivision areas between the hours of 1 a.m. and 5 a.m. Monday morning.

The Sheriff’s Office posted security footage of the suspects, described only as “several males,” involved in the burglaries on its Facebook page and is asking the public for information that would help identify or locate the suspects.

They also posted a photo that was taken of what is believed to be the suspects’ vehicle in the Redwood area during the same time.

Information about the suspects can be called into the Warren County Sheriff’s Office at 601-636-1761. Alternatively, you may be eligible for a cash reward if you call Central Mississippi Crime Stoppers at (601) 355-8477 with information that leads to an arrest

The Vicksburg Post will publish more information as it becomes available.