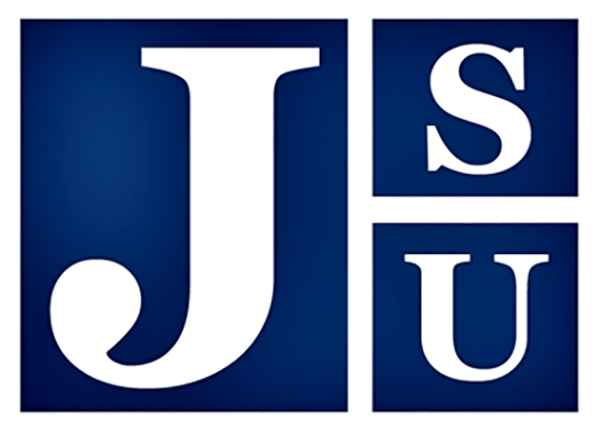 LORMAN (AP) — A clutch shot and a heartbreaking miss decided the latest chapter in the men’s basketball rivalry between Jackson State and Alcorn State.

Coltie Young hit a catch-and-release 3-pointer, then knocked away a defensive rebound as time expired to give Jackson State a 67-66 win over Alcorn State in the Southwestern Athletic Conference opener on Monday night.

Alcorn had a chance to win at the buzzer, but Byron Joshua’s layup rimmed out and Young knocked away the rebound.

Jackson State overcame an eight-point deficit in the last 3 1/2 minutes. Alcorn only made one of its last four field goal attempts, and Joshua missed a free throw with 13 seconds left that led to Young’s go-ahead 3-pointer.

The win was just the second in Jackson State’s first 14 games, but ithas played all but one game on the road and four of its losses have come against ranked opponents.

The Braves prolonged their losing streak to seven straight. Their next two SWAC games are both at home, Jan. 7 vs. Alabama A&M and Jan. 9 against Alabama State.