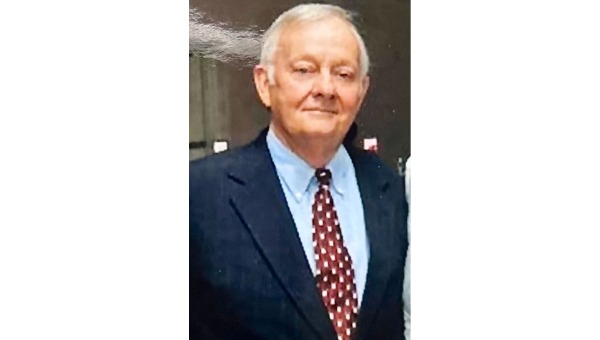 John was born on May 18, 1941, to the late Earl Tompkins, Sr. and Ailene Puckett Tompkins in Learned, Mississippi.  He graduated from Utica High School in 1959 and continued his education at Hinds Jr. College on a football scholarship.  After a semester at Hinds, John joined the Army Signal Corps and served for three years in Germany.  After his discharge, he returned to Hinds Jr. College where he met his wife, Ann, and they married on July 26, 1966.  John continued his studies at Mississippi College and completed with a master’s degree in Counseling.

Following graduation from Mississippi College, John began a 31-year career as a youth counselor for Warren, Sharkey and Issaquena Counties.  John was named statewide Youth Services Counselor of the Year in 1991, and upon his retirement in June of 2003, the Warren County Youth Court Building was dedicated to him. In addition, for 25 years John was an instructor for the MASEP program through Mississippi State University.

During his lifetime, John was an avid outdoorsman and sports enthusiast. He was a dedicated fan of MSU and the New York Yankees. He also had a love of music and couldn’t imagine a life without it.

Visitation will be held from 9:30 a.m. until the time of the service at 11 a.m., Thursday, January 5, 2023, at St. Alban’s Episcopal Church, under the direction of Rev. Elisabeth Malphurs. Burial will follow at Bethesda Presbyterian Church, Edwards, Mississippi.