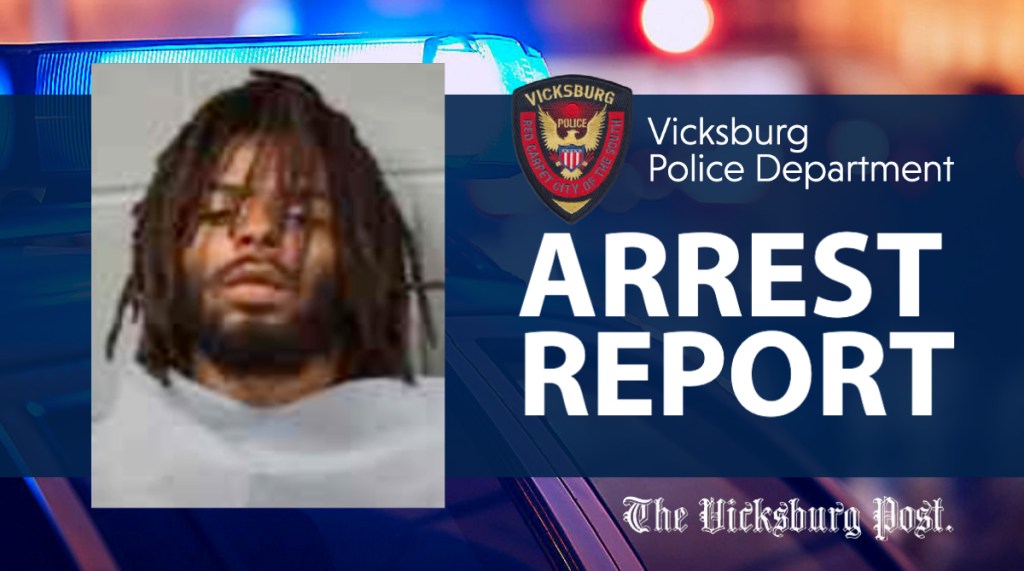 Vicksburg Police have made an arrest in a shooting on New Year’s Day.

Officers were dispatched to an address in the 1800 block of MacArthur Drive for a shooting on Sunday at 12:03 a.m. The victim reported that his girlfriend’s brother had shot him in his right hand and then shot at his 2000 Honda Accord as he was attempting to leave the residence.

Marquez Tucker, 24, was arrested at the scene on a charge of aggravated assault. He is being held without bond until his initial appearance in Vicksburg Municipal Court on Wednesday.