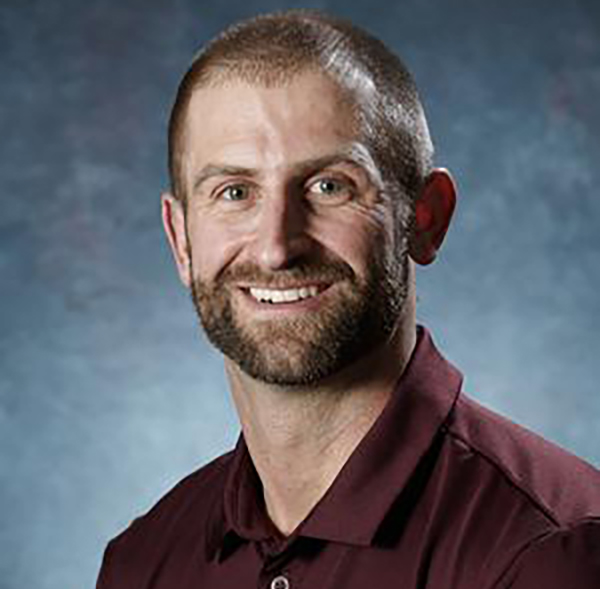 STARKVILLE ­­— Matt Brock, a three-year member of the Mississippi State football coaching staff who has played an integral role in the success of the team’s defense, has been elevated to the defensive coordinator position, head coach Zach Arnett announced Wednesday.

Brock, who was hired in 2020 as special teams coordinator and outside linebackers coach, coached the program’s entire linebacker corps in 2022. He called the defensive plays during Mississippi State’s 19-10 victory over Illinois in the ReliaQuest Bowl on Jan. 2.

The Bulldogs limited Illinois to just 22 rushing yards, the only time the Ilini have been held under 100 yards all season. Mississippi State also totaled 10 tackles for loss and recorded a school bowl-record seven sacks.

“Matt Brock is a rising star in the coaching profession who has made a tremendous impact on our defense the last three seasons,” Arnett said in a statement announcing the hire. “I’m very confident in his ability to lead the unit, and I look forward to watching it continue to progress under his direction.”

Brock will step into the defensive coordinator role vacated by Arnett when the latter was moved up to head coach following the death of Mike Leach in December.

Prior to MSU, Brock spent two seasons with Leach at Washington State as the special teams coordinator while also coaching the outside linebackers.

In 2017, he was a nominee for the Broyles Award, given to the top assistant coach in the country. His special teams units ranked among the nation’s top 20 in net punting average (fourth), kickoff return defense (third) and punt return defense (20th).

“I’m grateful to be in this position and appreciative to Coach Arnett for this opportunity to lead our defense,” Brock said. “I’m thankful for our players and can’t wait to get back to work with them in this new role and build off their success the last three years.”