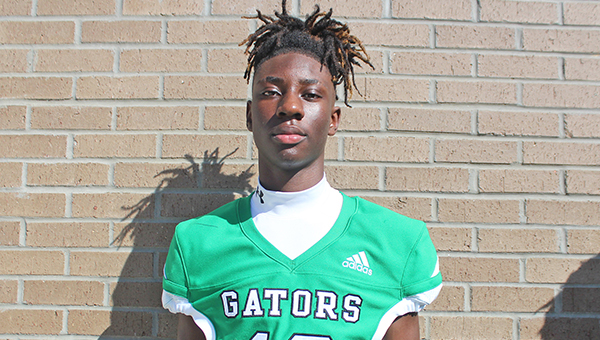 Tyler Henderson scored a game-high 21 points to lead three players in double figures, and Vicksburg High beat Provine 68-55 in a matchup of two of the best boys’ basketball teams in MHSAA Class 5A.

Davian Williams scored seven of his 11 points in the fourth quarter. The Gators got out to a 12-point lead at halftime and then kept Provine at arm’s length throughout the second half.

It was the second straight win to start region play for Vicksburg (18-2, 2-0 MHSAA Region 3-5A), and fifth consecutive victory overall. The Gators also knocked off longtime nemesis Callaway earlier in the week.

Malik Franklin finished with 14 points for Vicksburg, and Vicksburg will play at Forest Hill Monday at 6 p.m.

ACCS only led 26-22 at halftime, but outscored the Flashes 15-6 in the fourth quarter to finally pull away.
Ahmad Stewart led St. Al with 12 points, while Carter Henderson scored eight and Carson Gleese had six.

Girls
Warren Central 53, Pearl 44
Ta’Miya Sims scored 10 of her game-high 15 points in the fourth quarter, and Warren Central (9-5, 1-0 MHSAA Region 6-6A) surged past Pearl in the second half to win its girls’ basketball region opener.

Vicksburg raced out to a 28-6 lead in the first quarter and was never threatened after that. Provine (0-12, 0-1) kept the margin around 20 points for the rest of the first half, and then the Missy Gators outscored the Lady Rams 21-6 in the third to turn it into a full-fledged rout.

Vicksburg won its fifth consecutive game. It will play Holmes County Central in the Rumble of the South tournament at Belhaven University in Jackson on Saturday at 7:30 p.m.