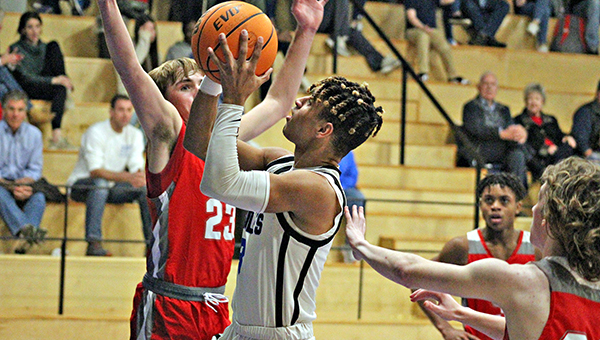 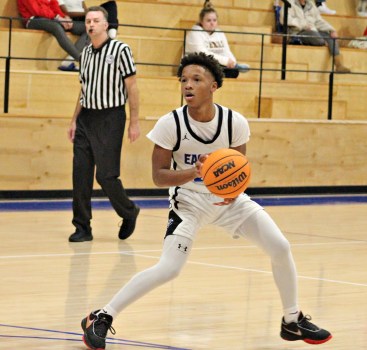 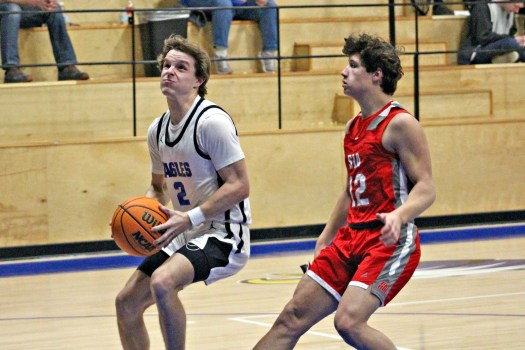 Porter’s Chapel Academy enjoyed a big celebration for senior night on Monday, and then a couple of more generic ones for victories.

Ty Mack led three scorers in double figures with 19 points, Noah Porter had 18 points and seven assists, and PCA took down Sharkey-Issaquena Academy 78-62 in the boys’ half of a basketball doubleheader.

Lawson Selby added 17 points and six rebounds for PCA (9-4), which built a double-digit lead by the end of the first quarter and never let SIA get back in it.

Chase Hearn and Jase Jung both had eight points and five rebounds for the Eagles.

Porter’s Chapel won its third consecutive game to start a busy week. Monday’s game was the first of four in five days It will play at Manchester Academy on Tuesday and Deer Creek on Friday, and has a home showdown with MAIS District 3-3A rival Greenville Christian on Thursday night.

Vicksburg 62, Forest Hill 54
Vicksburg High stayed red hot — and atop the MHSAA Region 3-5A standings — by winning on the road at Forest Hill on Monday night.

Malik Franklin scored a game-high 21 points for Vicksburg, and was the only player on his team to reach double figures. Davian Williams added nine points and Tyler Henderson scored seven. Nine Gators had at least one point.

Sims scored 11 points in the second quarter and 11 more in the third as the Lady Eagles built a 45-29 lead through three quarters.

The Missy Gators ran their winning streak to seven in a row and will return to Jackson Friday to play Jim Hill at 6 p.m.