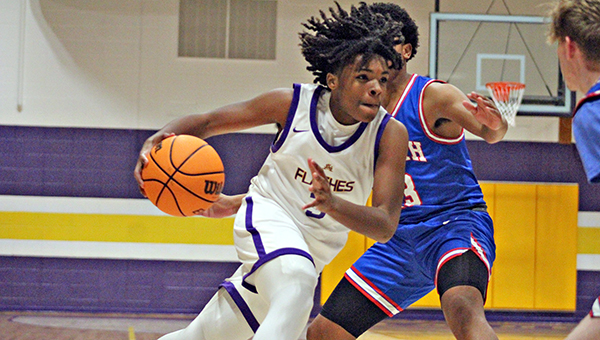 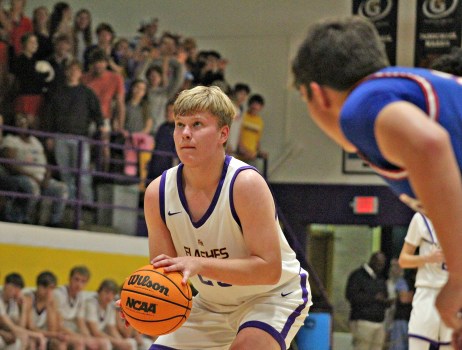 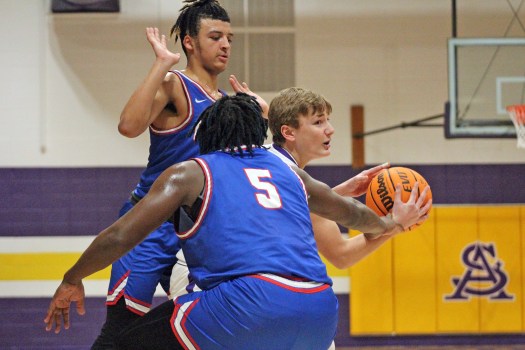 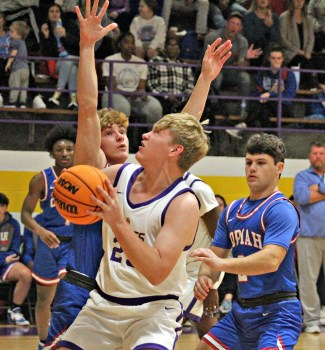 The St. Aloysius Flashes got off to a fast start Tuesday night. Everything after that seemed like a blur, and not in a good way.

Copiah Academy erased an early 10-point deficit by halftime, then pulled away in the second half to beat St. Al 67-45 in a boys’ basketball game.

St. Al got off to a great start. Korey Sims and Antley McCloud each hit a 3-pointer in the first quarter as the Flashes raced out to a 13-3 lead.

It was gone in less than three minutes.

Copiah opened the second quarter with a 15-0 run, taking the lead on two free throws by Wood with 5:11 left, and never trailed again.

St. Al was still within four points at halftime, 30-26, but another 16-0 run by Copiah in the third quarter put the game out of reach. A 3-pointer by Carson Henderson with 1:10 remaining ended a six-minute scoreless drought, but by then Copiah was ahead 48-32.

Henderson finished with six points. Ahmad Stewart and Will Keen led St. Al with 11 points each, and McCloud scored eight.

The loss was the latest in a difficult season for St. Al (2-9, 0-5). Windom said was made even more disappointing by other recent games in which it seemed the Flashes were turning a corner.

St. Al plays district games Friday at Madison-St. Joseph and at Cathedral on Jan. 17, with a home date vs. Class 3A power Greenville Christian sandwiched in between on Saturday at 2 p.m.

Mack and Selby combined for 11 points in the fourth quarter, and Porter went 4-for-4 from the free throw line as the Eagles outscored Manchester 20-12.