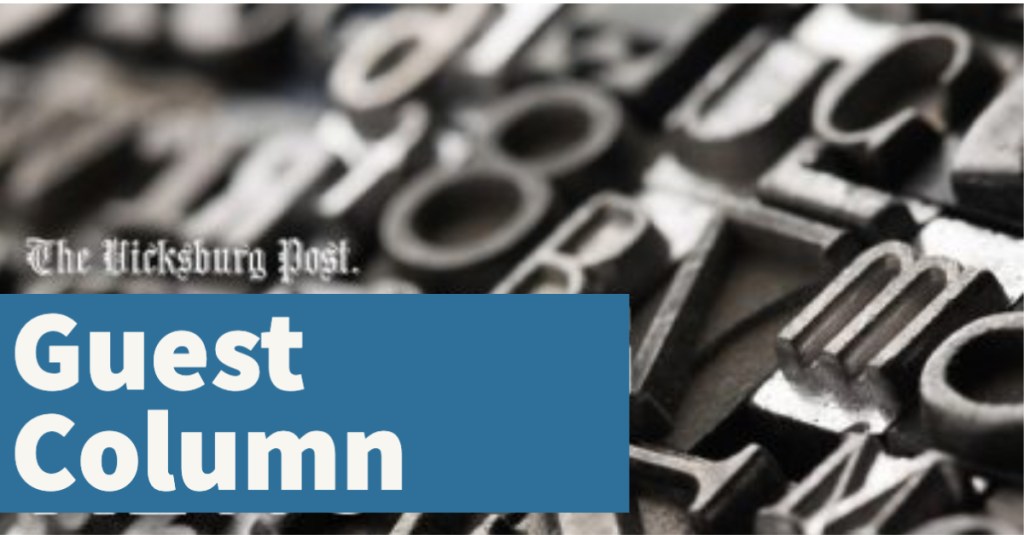 That drama has played out in the nation’s capital this week with seemingly endless roll call votes of the current 434 members of the U.S. House as they attempt to elect a speaker.

While general elections play out on a macro level through media advertising and stump speeches, speaker’s races are bare-knuckled, closed-quarter campaigns that pit colleague against colleague. It is a race where one vote can determine tremendous power and where brazen deal-making is often carried out in the cold light of day.

This could very well be Mississippi’s reality in 2024. Philip Gunn, the three-term speaker of the Mississippi House, already has announced he will not seek reelection. There is a strong possibility that one of Gunn’s closest allies, House Pro Tem Jason White, R-West, will be elected speaker with little or no opposition.

Presumably, the Mississippi speaker election in 2024 will follow the same procedure used when Gunn was first elected in 2012. After the 2011 November election, when Republicans gained a narrow majority in the Mississippi House for the first time since Reconstruction in the 1800s, the new majority met behind closed doors to select a speaker from five candidates. There was an agreement among the Republican House members elected in November 2011 that the winner of that closed-door meeting would receive the unanimous support of the new Republican majority when the 2012 session began in early January.

Then-Rep. Herb Frierson of Poplarville placed second in that closed-door vote. It is possible that Frierson could have developed a coalition of some of his Republican supporters and House Democrats, with whom he had a much more collegial relationship than did Gunn, and won the speakership when the official vote was taken at the start of the 2012 session.

But Frierson, like all Republicans, honored the agreement to support the winner of the closed-door vote, leading to the election of Gunn, a two-term Clinton Republican. Gunn, perhaps recognizing Frierson’s commitment, gave him a plum committee assignment as Appropriations Committee chair.

The 2012 speaker’s election was the first selected in such a closed-door process. Before then, candidates for speaker would individually go to each member campaigning for votes. If a member agreed, his or her name would be added to a list of supporters compiled by the candidate for speaker.

Once that list contained a majority of the House membership, it would not be uncommon for the candidate to announce his supporters, trying to convince the other candidates to drop out.

That is how Billy McCoy, a Democrat from Rienzi, was unanimously elected speaker in 2004. Both Steve Holland, D-Plantersville, and Bobby Moody, D-Louisville, dropped out and threw their support behind McCoy when it became apparent he had the votes.

The waters were not as smooth for McCoy in his second campaign for speaker. The 2008 election was the first partisan election for speaker in the state’s history.

In the preceding 2007 general election, Democrats maintained their majority. But Republicans, seeing McCoy as the primary obstacle to much of Republican Gov. Haley Barbour’s legislative agenda, rallied behind conservative Columbus Democrat Jeff Smith as an alternative to McCoy.

Smith, who at one time was a close McCoy friend, ran for speaker in part because he was upset that he was not appointed by McCoy to chair the powerful Ways and Means Committee. Smith garnered the support of a handful of rural Democrats, who were fearful of supporting McCoy in such a high-profile election in a state where the march toward the Republican Party was quickly occurring.

The race was one of the most contested and most contentious in the state’s history. Some House members changed their allegiance in the race multiple times. On the opening day of the 2008 session, both sides literally believed they had the votes to win. The tension in the air was palpable.

On the third vote, McCoy eked out a 62-60 victory in what may have been the most dramatic day in the Capitol in recent history.

Conventional wisdom was that with the advent of partisan politics in Mississippi and the commitment of party members to coalesce behind one candidate that such a dramatic floor vote in the election for speaker would not occur anymore. The party that won the most House seats would elect the speaker candidate who won the closed-door caucus meeting and that would be the end of that.

But the 2023 U.S. House has proven that sometimes party members even disagree on candidates for speaker. And when that happens, dramatic public roll calls still occur to elect a speaker.

This article first appeared on Mississippi Today and is republished here under a Creative Commons license.