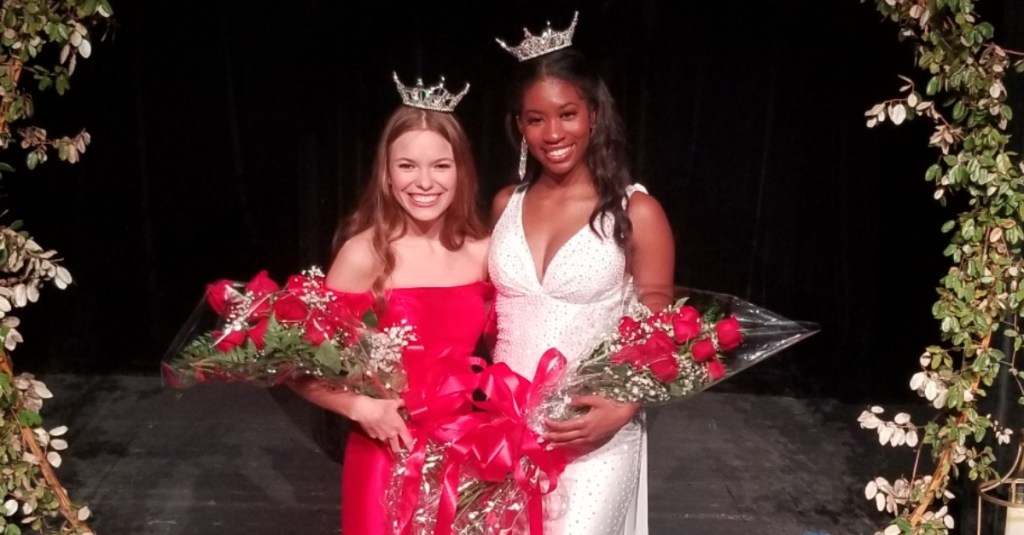 Morgan Nelson is not new to the Miss Mississippi Competition stage.

For the past two years, she has performed as a dancer for the production.

But now, after winning the title of Miss Vicksburg, Nelson won’t be part of the entertainment. She will be vying for the title.

As a performer in the production, Nelson said she has had the opportunity to visit with the candidates, and found it to always be a nice environment.

“And now I actually can be with them and compete as a candidate,” she said. “I think it will be a very fulfilling experience, to say the least, and I am excited to see what it’s like to be on the other side of things.”

Nelson said it was her cousin Dante Sanders, who took home the title of Mr. Universal USA in 2021, who encouraged her to compete for the crown.

“He is very heavy in the pageant industry, and he was like, ‘Morgan, Miss Vicksburg is coming back, you should do it,’” she said.

Nelson said she wasn’t sure she would ever compete in a competition, but having the opportunity to become Miss Vicksburg solidified her decision.

“I’ve always wanted to be Miss Vicksburg and start giving back, so I thought I might as well give it a try,” Nelson said.

Nelson has created a program for children with special needs as her social impact initiative.

“My platform is called ‘Happy Feet,’ and it targets inclusion and overall well-being for special needs children,” she said. “I actually did studies and researched a lot of things and found they (disabled children) are twice as likely to become obese due to a sedentary lifestyle, and up to 50 percent of special needs children feel some form of loneliness or exclusion. So my goal is to create more activities, from the classrooms, to dance marathons, to field days and even group projects that will create a much more included and amalgamated atmosphere (for them).”

An even greater mission, Nelson said, is to create a “motion-based dance video game” similar to “Just Dance,” but geared toward students with special needs.

Nelson is a member of the MSU dance team and she is pursuing a degree in biological science with hopes of going to medical school. She is also minoring in Spanish.

Maddie Snow, an eighth-grade student at the Academy of Innovation, was crowned Miss Vicksburg’s Outstanding Teen during the competitions.

Snow said she had never competed in a competition like Miss Vicksburg’s Outstanding Teen, but decided it would be an opportunity to stretch her wings.

“I really wanted to help my self-confidence and I felt people should know more about mental health issues,” she said.

Magnifying Mental Health and Our Heroes is Snow’s social impact initiative, and she said she plans to promote it by setting up a social media page.

“This will be where people in our community and other communities can help donate, and I want to do some fundraising around the city,” Snow said.

For the talent phase of the competition, Snow did a gymnastics routine to the song “That’s My Girl” by Fifth Harmony.

Snow, who has taken gymnastic lessons for eight years, said she plans to incorporate most of the routine she performed on the Miss Vicksburg stage at the Miss Mississippi’s Outstanding Teen Competition — but she will add in some new elements while perfecting the performance.

While Snow has school friends at AOI, many of whom she said congratulated her when she returned after winning the Miss Vicksburg’s Outstanding Teen title, she is hoping to make some new ones during the state competition.

“I’m looking forward to getting to know some new girls and building new friendships with other people,” she said.