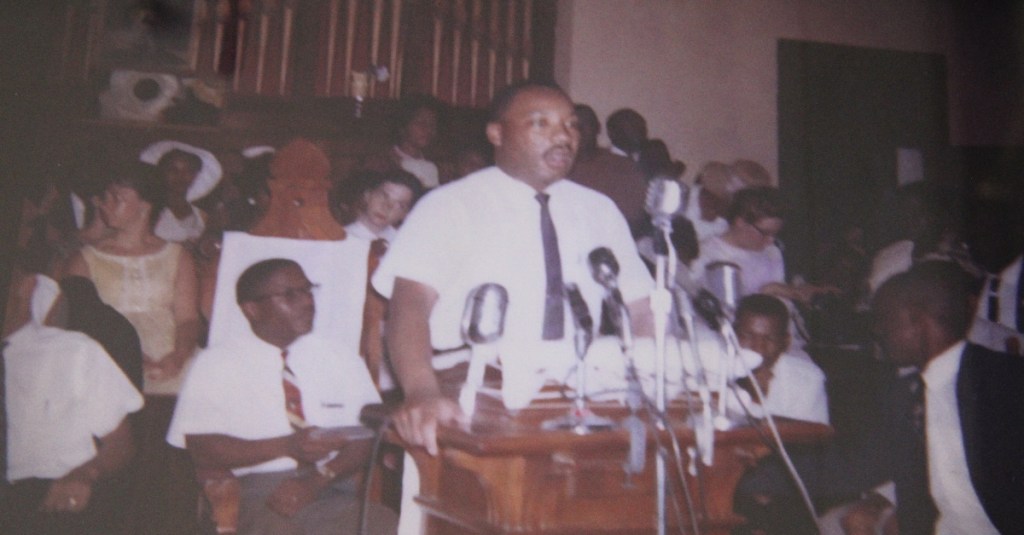 The breakfast is sponsored by the Omicron Rho Lambda Educational Foundation Inc. of Omicron Rho Lambda Chapter of Alpha Phi Alpha Fraternity Inc. Scholarship award recipients and the community service recipient will be announced at the program. Tickets for this event are $30 in advance and $35 at the door.

The scholarship breakfast is one of two programs honoring Dr. King Monday.

“We are going to pay tribute to Dr. King in songs,” she said, adding the music will be presented by the NAACP Vicksburg Branch Youth Choir.

“The majority of the program will be youth, but we’ll have the traditional greetings from the different commands in Vicksburg, the NAACP and Blacks in Government; for the most part, we’re going to be featuring the children.” She said a student will serve as master of ceremony and another student will light a candle in memory of King.

During the program, Morrow said, the students will introduce the songs and provide history in line with what was happening in the civil rights movement.

“It’s an opportunity to educate the children about Dr. King,” she said. “Since it’s a federal holiday, they need to know more about him, so we get them to say the words and hopefully it will stick with them. I think the community will get more involved if their children are up on that stage and have a part, too.

“We want people to come out, relax bring their families and just reflect on the actions of Dr. King.”