TEACHER OF THE YEAR: Frances Warren makes her lessons as easy as pi 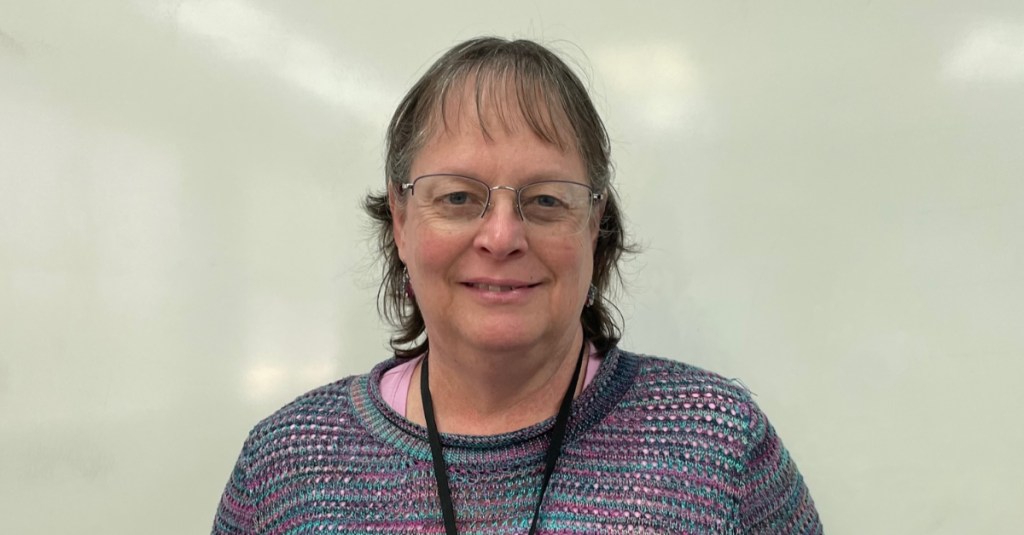 Frances Warren, a Porter’s Chapel Academy high school teacher, believes it is important for students to “use what they learn in practical applications and to know where formulas come from.”

Warren is a finalist for the Vicksburg-Warren County Chamber of Commerce’s Educator of the Year award. The chamber will select and announce one elementary and one secondary teacher of the year at the chamber luncheon on Feb. 15. The winner of each award will receive $1,000 from Ameristar Casino and the runner-up for each award will receive $500 from Mutual Credit Union.

Warren began teaching in 2000 as a secondary math and physics teacher at PCA. In 2006, she became an assistant administrator along with her role teaching math and physics. Then in 2018, she added chemistry to the list. Starting in 2021, Warren added ACT Prep teacher to her long list of roles.

Since she has a degree in civil engineering, Warren stated that it helps her connect the lesson to real-world examples.

“I can relate the lessons that I teach in math, chemistry and physics to real-life situations and useful purposes,” Warren said.

An example is her lesson with her algebra students about where pi comes from.

“I like this activity because it uses what they have learned but also demonstrates where the formula, circumference equals pi times diameter, comes from,” she said.

She continues to inform the class that “this method is helpful to solve any problem when you can’t remember a formula or don’t know a formula.”

After giving that lesson, her students took the ACT, with one reporting to her that she used dimensional analysis to solve some of the problems on the ACT.

Warren explained in her Educator of the Year application that if she thinks the majority of her class does not understand a concept, she will reteach and retest the class.

“I can be flexible with my schedule and still cover all the material that I need to cover for each course,” she said. “Since my classes are small, I can provide more individualized instruction.”